In 2016, former New York Jets running back Joe McKnight was fatally shot in a road-rage incident outside of New Orleans.

World News // 1 hour ago
Report: Probable missile launcher spotted at N. Korea parade practice
SEOUL, Sept. 23 (UPI) -- A vehicle that appears to be a carrier and launcher for a large-scale missile was spotted during practice for an upcoming parade in North Korea. 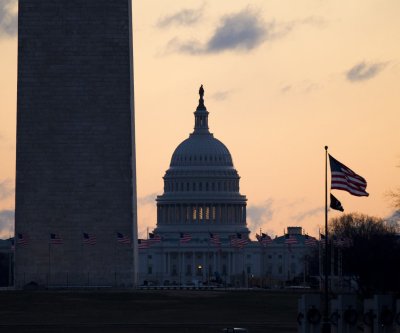 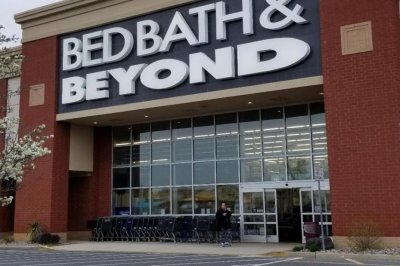