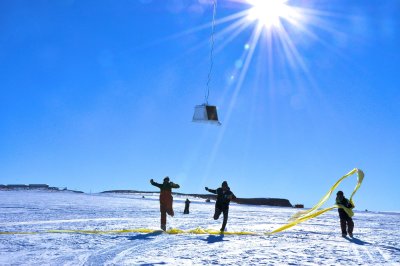 Top News // 1 day ago
The Almanac
On Dec. 1, 1959, the United States and the Soviet Union signed a treaty banning military activity on Antarctica.

U.S. News // 1 year ago
Suspect in synagogue shooting pleads not guilty in federal court
A 19-year-old man accused of a shooting in a San Diego-area synagogue that killed a woman and injured three others pleaded not guilty to 109 charges in his first federal court appearance. 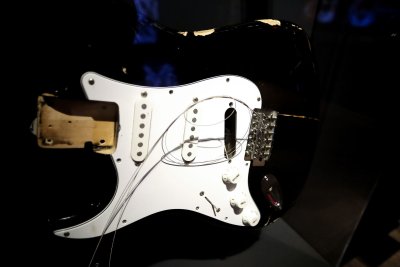 Top News // 1 year ago
The Almanac
On April 5, 1994, Nirvana's Kurt Cobain killed himself at his home in Seattle. He was 27. It would be three days before his body was discovered. 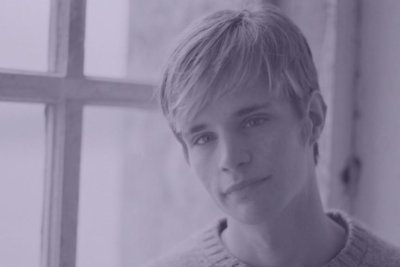 Matthew Wayne Shepard (December 1, 1976 – October 12, 1998) was a student at the University of Wyoming who was tortured and murdered near Laramie, Wyoming, in October 1998. He was attacked on the night of October 6–7, and died at Poudre Valley Hospital in Fort Collins, Colorado, on October 12 from severe head injuries.

During the trial, witnesses stated that Shepard was targeted because of his sexual orientation. Shepard's murder brought national and international attention to the contention of hate crime legislation at the state and federal levels.

Shepard was born in Casper, Wyoming, the first of two sons born to Judy Peck and Dennis Shepard. His younger brother Logan was born in 1981. He attended Crest Hill Elementary School, Dean Morgan Junior High School, and Natrona County High School for his freshman through junior years. Saudi Aramco hired his father in the summer of 1994, and his parents subsequently resided at the Saudi Aramco Residential Camp in Dhahran. During that time, Shepard attended The American School in Switzerland (TASIS), from which he graduated in May 1995. Shepard then attended Catawba College in North Carolina and Casper College in Wyoming, before settling in Denver. Shepard became a first-year political science major at the University of Wyoming in Laramie, and was chosen as the student representative for the Wyoming Environmental Council.

FULL ARTICLE AT WIKIPEDIA.ORG
This article is licensed under the GNU Free Documentation License.
It uses material from the Wikipedia article "Matthew Shepard."
Back to Article
/