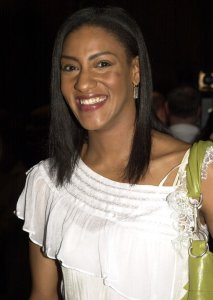 Top News // 1 month ago
The Almanac
On Dec. 1, 1959, the United States and the Soviet Union signed a treaty banning military activity on Antarctica. 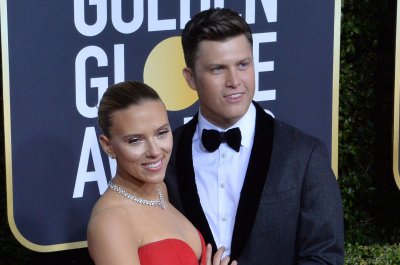 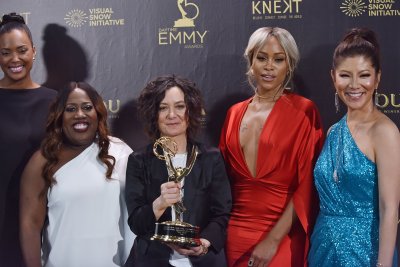 Richard Franklin Lennox Thomas Pryor III (December 1, 1940 – December 10, 2005) was an American stand-up comedian, actor, writer and MC. Pryor was known for uncompromising examinations of racism and topical contemporary issues, which employed colorful, vulgar and profane language, as well as racial epithets. He reached a broad audience with his trenchant observations and storytelling style. He is widely regarded as one of the most important stand-up comedians: Jerry Seinfeld called Pryor "The Picasso of our profession"; Bob Newhart has called Pryor "the seminal comedian of the last 50 years."

FULL ARTICLE AT WIKIPEDIA.ORG
This article is licensed under the GNU Free Documentation License.
It uses material from the Wikipedia article "Richard Pryor."
Back to Article
/