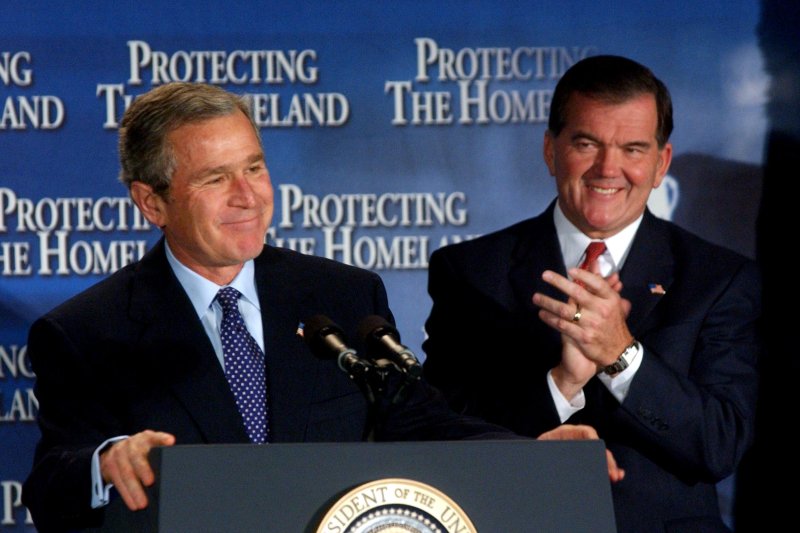 The moon is waxing. The morning stars are Jupiter, Mars and Venus.

In 1932, Bonnie Parker and Clyde Barrow carried out the first of their series of bank robberies. The notorious gangsters would meet their end just four years later.

In 1939, U.S. President Franklin D. Roosevelt laid the cornerstone for his presidential library at Hyde Park, N.Y. During the ceremony, he taunted reporters with the suggestion he might run for a third term.

In 1969, Apollo 12 landed on the moon. Astronauts Pete Conrad and Alan Bean become the third and fourth humans to walk the on the moon.

In 1998, impeachment hearings against President Bill Clinton are initiated by the United States House of Representatives.

In 2012, a remodeled version of a controversial 16-foot-tall bronze statue of Pope John Paul II was unveiled at Rome's Termini Station. The statue was given a new look after complaints from the public that the original was ugly, an "eyesore" that didn't look like John Paul, who died in 2005.

A thought for the day: "You can tell a lot about a fellow's character by his way of eating jellybeans." -- Ronald Reagan

World News // 4 hours ago
German government takes 20% stake in $10B Lufthansa bailout
May 25 (UPI) -- Lufthansa Group announced Monday that the airline will receive a $10 billion bailout from Germany, giving the government a 20 precent stake in the company and two seats on the airline's board. 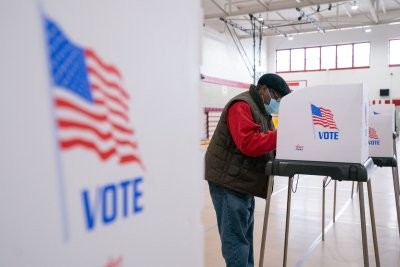