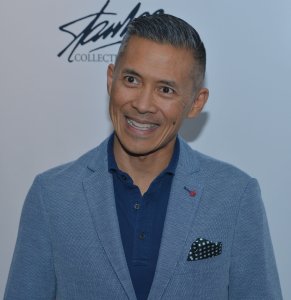 To find out after all these years, that the fans are still so enthusiastic

It takes more than a spandex outfit to make a hero

We've done so many things in fantasy, I decided it was time to get on the bandwagon and do a reality TV show

In collaboration with several artists, most notably Jack Kirby and Steve Ditko, he co-created Spider-Man, Iron Man, the Hulk, the Fantastic Four, and many other fictional characters, introducing complex, naturalistic characters and a thoroughly shared universe into superhero comic books. In addition, he headed the first major successful challenge to the industry's censorship organization, the Comics Code Authority, and forced it to reform its policies. Lee subsequently led the expansion of Marvel Comics from a small division of a publishing house to a large multimedia corporation.

FULL ARTICLE AT WIKIPEDIA.ORG
This article is licensed under the GNU Free Documentation License.
It uses material from the Wikipedia article "Stan Lee."