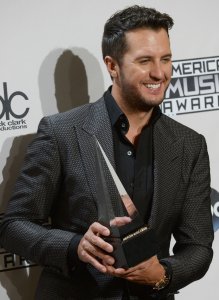 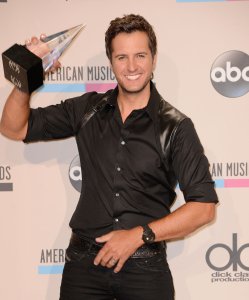 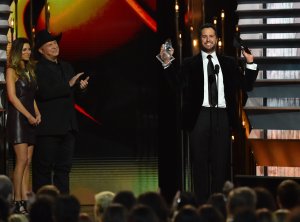 Entertainment News // 3 months ago
CMT Music Awards: How to watch, what to expect
The 2020 CMT Music Awards, which are voted on by fans, are set to air live Wednesday at 8 p.m. EDT. 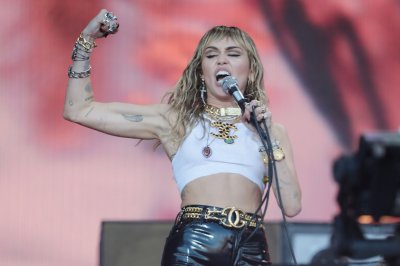 Entertainment News // 4 months ago
ACM Awards 2020: How to watch, what to expect
The 55th annual Academy of Country Music Awards are set to take place live from Nashville Wednesday at 8 p.m. EDT on CBS.

Entertainment News // 4 months ago
Keith Urban, Pink to perform 'One Too Many' at ACM Awards
The Academy of Country Music Awards will feature a performance from Keith Urban and Pink, along with a medley from Luke Bryan, Eric Church, Luke Combs, Thomas Rhett and Carrie Underwood.

Thomas Luther "Luke" Bryan (born July 17, 1976) is an American country music singer-songwriter. Bryan began his musical career in the mid-2000s, writing songs for Travis Tritt and Billy Currington and releasing his first spring break album. After signing with Capitol Records in Nashville, Tennessee in 2007 with his cousin, Chad Christopher Boyd, he released the album I'll Stay Me, which included the singles "All My Friends Say", "We Rode in Trucks", and "Country Man". The follow-up album Doin' My Thing included "Do I", which Bryan co-wrote with Charles Kelley and Dave Haywood of Lady Antebellum, and the #1 singles "Rain Is a Good Thing" and "Someone Else Calling You Baby".

FULL ARTICLE AT WIKIPEDIA.ORG
This article is licensed under the GNU Free Documentation License.
It uses material from the Wikipedia article "Luke Bryan."
Back to Article
/