On This Day: 'Old Town Road' breaks record for longest time at No. 1

Billy Ray Cyrus (L) and Lil Nas X perform during the 19th annual BET Awards at the Microsoft Theater in Los Angeles on June 23, 2019. Their song, "Old Town Road," broke the record for longest No. 1 single on the Billboard 100 on July 29, 2019. File Photo by Jim Ruymen/UPI | License Photo

Sen. Ted Stevens, R-Alaska, arrives at the U.S. District Courthouse for his arraignment in Washington on July 31, 2008. On July 29, 2008, Stevens was indicted on seven counts of failing to disclose thousands of dollars in services he received to renovate his home. File Photo by Alexis C. Glenn/UPI | License Photo

Democratic presidential candidate John Kerry stands with his wife Teresa Heinz Kerry after he spoke to the delegations on Day 4 of the Democratic National Convention at the FleetCenter in Boston on July 29, 2004. File Photo by Terry Schmitt/UPI | License Photo

In 1794, the first African Methodist Episcopal Church, Mother Bethel, was dedicated in Philadelphia. The church was founded by Black members of St. George's Methodist Church who left the congregation due to racial segregation at the church.

In 1967, a fire aboard the USS Forrestal killed 134 U.S. service members and injured another 161. The super carrier was in the Gulf of Tonkin launching aircraft in missions against targets in North Vietnam.

In 1976, David Berkowitz, the so-called "Son of Sam," fatally shot two people in the Bronx, the first in a series of shootings that would terrorize New York City for months. Berkowitz pleaded guilty to the murders and was sentenced to more than 300 years in prison. 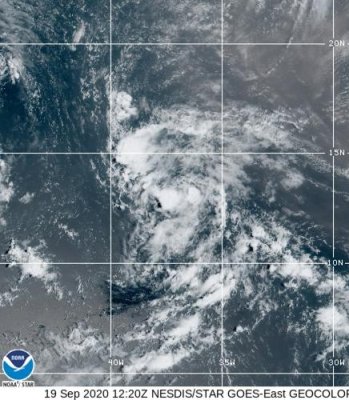 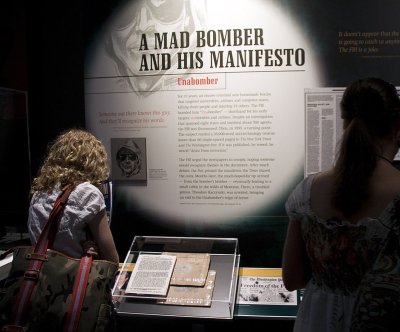