PROVIDENCE, R.I. -- Jay Wright isn't pleased with the process, but the Villanova coach will take the end results.

The Wildcats aren't playing their best basketball by Wright's accord, but that hasn't kept fourth-ranked Villanova out of the win column very much during a tough Big East stretch.

Much of that is because of Jalen Brunson and Josh Hart, who scored 21 and 17 points, respectively, on Wednesday night as Villanova held on for a 66-57 win against Providence.

"We are not playing great basketball right now, but we are finding a way to just scrap it out and dig and claw and find ways, and that's a good thing, I guess," Wright said.

Hart added eight rebounds and Brunson had five assists as the Wildcats (21-2, 8-2 in Big East) won their second in a row after losing their No. 1 ranking following a 72-72 defeat to Marquette.

Wright's team had to scrap and claw in their previous game as well, needing to overcome a 13-point deficit to beat No. 12 Virginia 61-59 on a Donte DiVincenzo put-back at the buzzer.

"We still have a lot of work to do," Wright said.

Of particular disappointment to Wright on Wednesday was Villanova's carelessness with the ball, including 15 turnovers -- 10 in the opening 20 minutes.

Alpha Diallo tied a career high with 18 points, and Friars leading scorer Rodney Bullock had six points and four fouls as Providence (14-10, 4-7) fell for the third time in four games.

"They give you 18 opportunities in this league to try to make your run," Friars coach Ed Cooley said. "We're getting to a critical point here, a make or break on the type of season that we want to have."

The Friars slipped to 1-6 against ranked foes this season and have lost four straight meetings with Villanova.

Hart scored 25 and Kris Jenkins added 19 in the Wildcats' first meeting with the Friars on Jan. 21, a 78-68 victory for Villanova. Bullock paced Providence in that game with 17 points.

Villanova expanded its 32-29 halftime edge on Wednesday to 45-35 following a Brunson layup with 15:45 remaining. The Wildcats led by as many as 13 in the period before Providence fought back.

Diallo's 3-pointer with 2:12 to play brought the Friars within 59-57, but a pair of Brunson free throws, a three-point play with 40 seconds left and two more free throws put the game out of reach.

Once a sanctuary, the Dunkin Donuts Center has been a house of horrors for the Friars lately. Providence has taken L's in three of its past four home games after winning its first 10.

"I think (the fans) willed us a lot today. They did," Cooley said. "They would not let us give up. ... But at the same time, there are no moral victories."

Providence forward Emmitt Holt left with an apparent left knee injury early in the second half, but he later returned and finished with seven points and seven rebounds.

Brunson had six of the Wildcats' first nine points in a game-opening 9-2 run, but Diallo countered with seven in a game-tying 14-7 Friars' run capped by Kalif Young's dunk at 11:30.

Back-to-back 3-pointers from Hart and Jenkins put Villanova back up by six, but the Wildcats couldn't push the lead beyond that, and neither team scored for a span of 3:18 late in the half.

Holt's tip-in with three seconds left brought Providence within three at intermission. Hart had 12 points and Diallo tallied 10 in the period.

NOTES: Villanova is 61-38 in the all-time series against Providence. ... Wildcats G Josh Hart was named one of 10 finalists for the Julius Irving Small Forward of the Year Award. Hart is the Big East's leading scorer averaging 18.6 per game. Teammate G Jalen Brunson was named a finalist for the Bob Cousy Award on Monday. ... Friars G Kyron Cartwright entered the night ranked second in the Big East in assists (6.9 per game), and G Jalen Lindsey was second in 3-point percentage (.490). ... Former New York Jets and Virginia football coach Al Groh, 72, was a guest of Wildcats coach Jay Wright at Wednesday's game. ... Villanova flew into Providence on Tuesday morning due to an afternoon snowstorm in the Rhode Island capital city. ... Villanova hosts St. John's on Saturday. Providence visits Seton Hall next Wednesday. 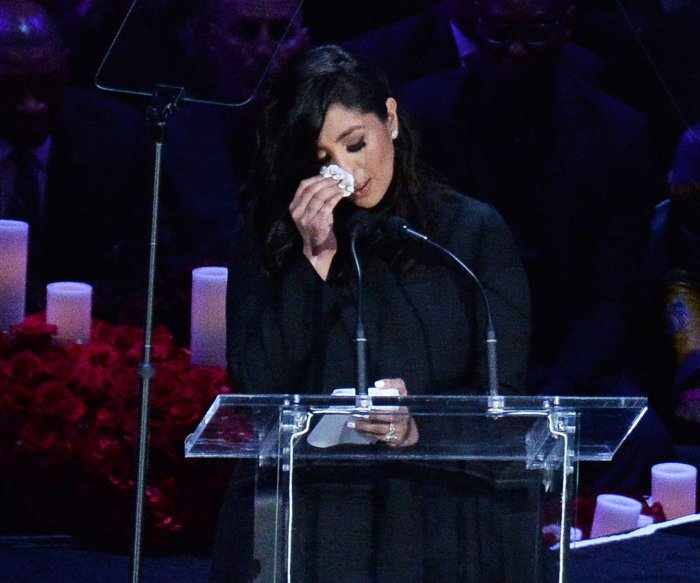