Javier Bardem arrives on the red carpet for the 91st annual Academy Awards at the Dolby Theatre in the Hollywood section of Los Angeles on February 24. He turns 50 on March 1. Photo by Jim Ruymen/UPI | License Photo

March 1 (UPI) -- Those born on this date are under the sign of Pisces.

-- Donald "Deke" Slayton, one of the original Mercury astronauts, in 1924

Justin Bieber turns 25: A look back 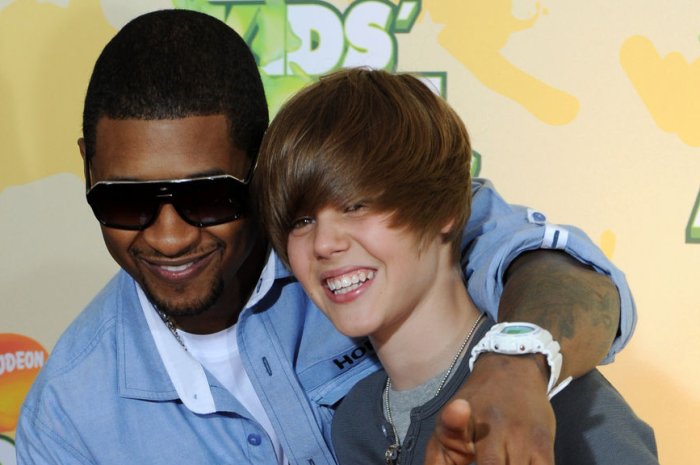 Usher (L) and Bieber arrive at the Kids' Choice Awards on March 28, 2009 in Los Angeles. Later that year, Bieber's first album, "My World," would debut at No. 6 on Billboard's charts. Photo by Jim Ruymen/UPI | License Photo

Entertainment News // 1 day ago
BET Awards: How to watch, what to expect
June 24 (UPI) -- The 22nd annual BET Awards will take place Sunday at Microsoft Theater in Los Angeles.
Advertisement