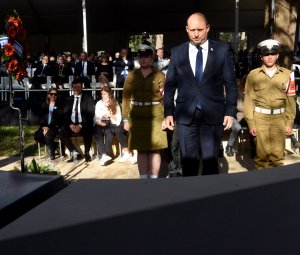 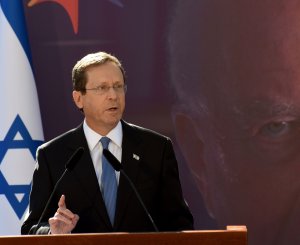 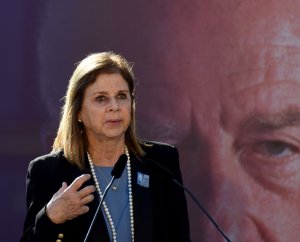 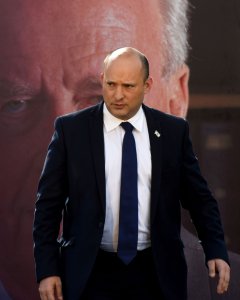 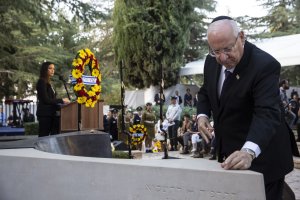 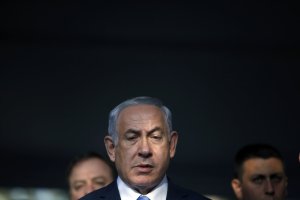 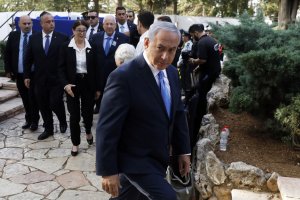 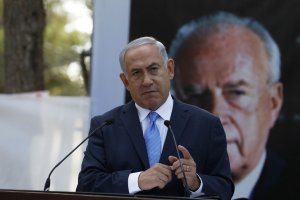 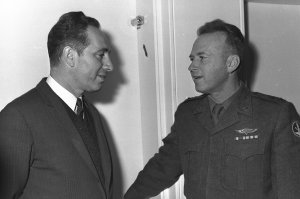 Voices // 1 year ago
Historic change: Arab parties are legitimate partners in Israel government
The next government is not going to be a typical one for the citizens of the state of Israel, and especially for members of the Palestinian Arab minority, who are 20% of Israel's population.

The red line for Arabs is 20 percent of the population; that must not be gone over

Yitzhak knew that a leader does not rest on the laurels of yesterday. He leads according to a vision

In 1994, Rabin won the Nobel Peace Prize together with Shimon Peres and Yasser Arafat. He was assassinated by right-wing Israeli radical Yigal Amir, who was opposed to Rabin's signing of the Oslo Accords. Rabin was the first native-born prime minister of Israel, the only prime minister to be assassinated and the second to die in office after Levi Eshkol.

Rabin was born in Jerusalem, British Mandate of Palestine to Nehemiah and Rosa (née Cohen), two immigrants of the Third Aliyah, the third wave of Jewish immigration to Israel from Europe. Nehemiah Rubitzov was born in the Ukrainian village Sydorovychi near Ivankiv in 1886. His father died when he was a child, and he worked to support his family from a young age. At the age of 18, he emigrated to the United States, where he joined the Poale Zion party and changed his surname to Rabin. In 1917, Nehemiah went to the British Mandate of Palestine with a group of volunteers from the Jewish Legion.

FULL ARTICLE AT WIKIPEDIA.ORG
This article is licensed under the GNU Free Documentation License.
It uses material from the Wikipedia article "Yitzhak Rabin."