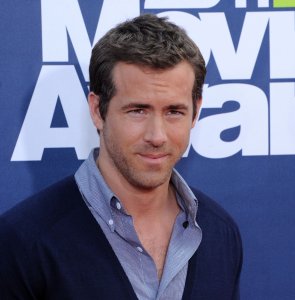 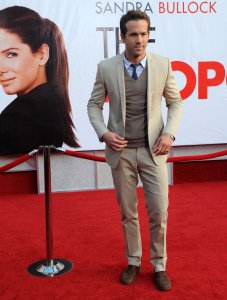 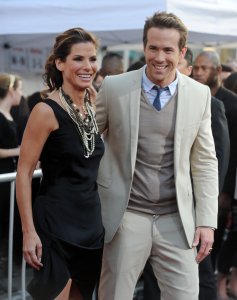 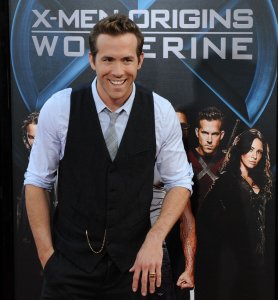 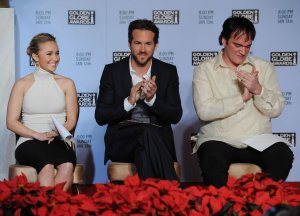 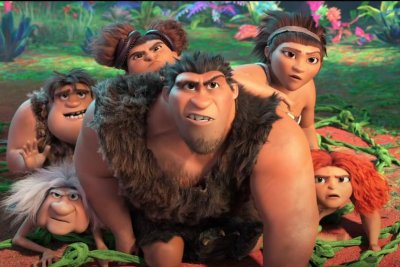 Movies // 1 month ago
'The Croods' live with a modern family in 'A New Age' trailer
The Croods and their prehistoric ways clash with a family who uses more advanced technology in the new trailer for upcoming sequel, "A New Age."

Entertainment News // 1 month ago
Dwayne Johnson tears down faulty security gate to get to work
Film star Dwayne "The Rock" Johnson tore down the security gate at his home when it malfunctioned and prevented him from getting to work.

Entertainment News // 1 month ago
Ryan Reynolds shares photos from COVID-19 nasal swab
Actor Ryan Reynolds shared on Twitter this weekend photos of him undergoing a nasal swab to test for the coronavirus before he went back to work on the film, "Red Notice."

It's not a Hollywood premiere, it's the real kind of premiere

That line was not supposed to be in the movie

When I got back to Nashville, I was on fire. ... I got my guitars out and wrote an entire album about everything I saw when I was up in Boston

Now it's going to be, 'Sexiest man, take out the garbage.' That does sound better

Ryan Rodney Reynolds (born October 23, 1976) is a Canadian actor. He is known for his roles in National Lampoon's Van Wilder, Waiting..., Just Friends, Definitely, Maybe, The Proposal and Buried, as well as Wade Wilson/Deadpool in X-Men Origins: Wolverine. His television roles include Michael "Berg" Bergen on Two Guys and a Girl. Reynolds also starred in the DC superhero film Green Lantern alongside Blake Lively and Mark Strong.

Reynolds was born in Vancouver, British Columbia, Canada. His father, Jim, is a retired Royal Canadian Mounted Police officer who later became a food wholesaler, and his mother, Tammy, is a retail salesperson. He is of Irish ancestry and was raised Roman Catholic. The youngest of four brothers, he graduated from Kitsilano Secondary School in Vancouver in 1994. He then attended Kwantlen College, also in Vancouver, until dropping out.

Reynolds' career began in 1990 when he starred as Billy the botsman in the Canadian-produced teen soap Hillside, distributed in the United States by Nickelodeon as Fifteen. As an adult, Reynolds starred in the National Lampoon movie Van Wilder and the American television series Two Guys, A Girl and a Pizza Place, playing medical student Michael "Berg" Bergen. He also cameoed in Harold & Kumar Go to White Castle as a nurse, appeared in The In-Laws with Michael Douglas and Albert Brooks, as well as the Canadian production Foolproof. In 2005 he played a waiter named Monty in Waiting..., and as music executive Chris Brander in the romantic comedy Just Friends alongside Amy Smart and Anna Faris. Reynolds played the protagonist in the 2008 film Definitely, Maybe. He has also appeared in the second season finale of the television series Scrubs, where he played Spence, a college friend of J.D. and Turk. In 2007, Reynolds guest-starred as Brendan's friend Hams in the episode "Douchebag in the City" of the TBS sitcom My Boys. In 2009, he portrayed Andrew Paxton, starring opposite Sandra Bullock, in the romantic comedy The Proposal, and park's repairs technician Mike Connell in Adventureland.

FULL ARTICLE AT WIKIPEDIA.ORG
This article is licensed under the GNU Free Documentation License.
It uses material from the Wikipedia article "Ryan Reynolds."
Back to Article
/