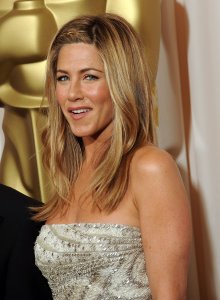 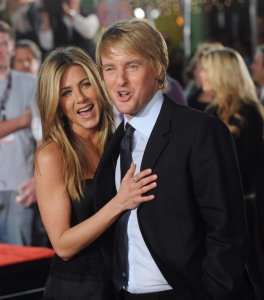 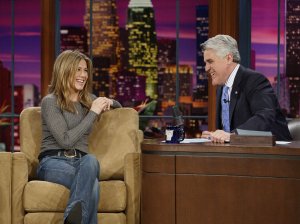 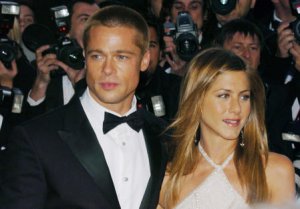 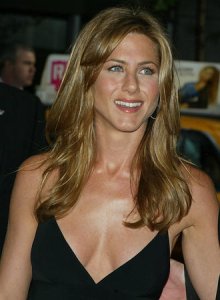 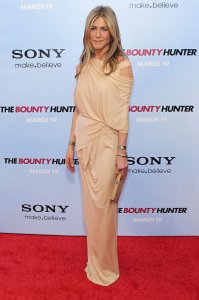 TV // 1 month ago
'For All Mankind': Apple TV+ renews sci-fi series for Season 3
"For All Mankind," starring Joel Kinnaman, Michael Dorman and Wrenn Schmidt, was renewed ahead of its Season 2 premiere. 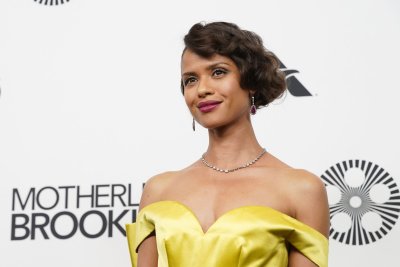 Entertainment News // 2 months ago
Courteney Cox recreates iconic turkey-head gag from 'Friends'
Courteney Cox shared a video on Instagram showing her with a turkey on her head, a nod to a memorable moment from her beloved sitcom, "Friends."

TV // 2 months ago
'Friends' to remain on Nick at Nite under new deal
Nickelodeon renewed its deal with Warner Bros. Television to keep "Friends" in its Nick at Nite programming block. 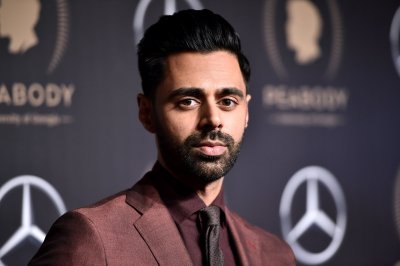 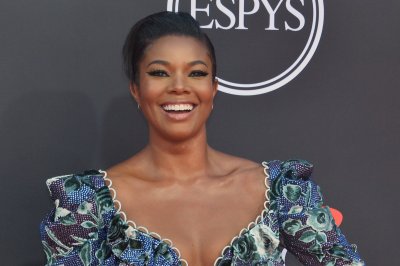 I slept like a baby for the first time in years

I had seen Gwyneth's last year ... and I heard about the project, and thought it was fantastic

He said to me, 'You come to Mexico all the time and Mexico is really hurting right now because of the swine flu and the drug trafficking and all of this sort of stuff but it's not all of Mexico,

Jennifer Joanna Aniston (born February 11, 1969) is an American actress, film director, and producer. She gained worldwide recognition in the 1990s for portraying Rachel Green in the television sitcom Friends, a role which earned her an Emmy Award, a Golden Globe Award, and a Screen Actors Guild Award.

Jennifer Aniston was born in Sherman Oaks, Los Angeles, California to actors John Aniston and Nancy Dow. Aniston's father is Greek and a native of Crete. Her mother's ancestry is Scottish, Irish, Italian, and "a little splash of Greek". Aniston has an older maternal half-brother, John Melick, and a younger paternal half-brother, Alex Aniston. Aniston's godfather was actor Telly Savalas, her father's best friend. As a child, Aniston lived in Greece for one year with her family. They later relocated to New York City. Aniston attended the Rudolf Steiner School in New York, and graduated from Manhattan's Fiorello H. LaGuardia High School of Music & Art and Performing Arts. She worked in Off Broadway productions such as For Dear Life and Dancing on Checker's Grave, and supported herself with several part-time jobs, which included working as a telemarketer, waitress, and bike messenger. In 1989, Aniston moved to Los Angeles, California.

FULL ARTICLE AT WIKIPEDIA.ORG
This article is licensed under the GNU Free Documentation License.
It uses material from the Wikipedia article "Jennifer Aniston."
Back to Article
/