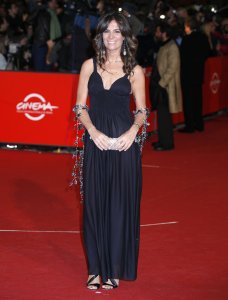 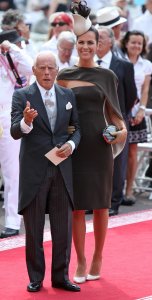 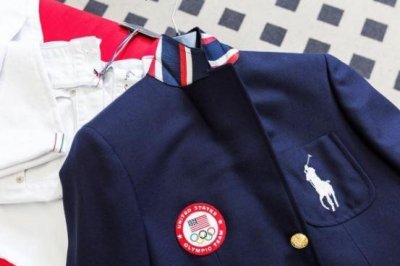 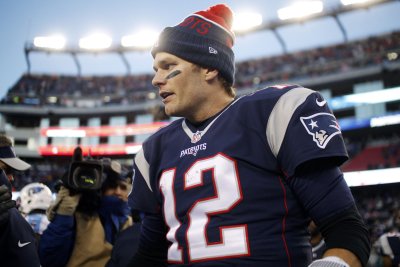 Odd News // 4 years ago
Boxer shorts worn by Tom Brady in "Ted" sequel, Super Bowl game ball up for auction
Auction site Goldin Auctions is offering a pair of boxer shorts worn by Tom Brady in the film "Ted 2" for a starting price of $2,500.
Movies // 8 years ago
Producer's wife pays $12K for his script
Film producer Al Ruddy's wife confirmed she paid $12,000 at a Las Vegas charity auction for "The Godfather" script Ruddy had autographed.

I'd prefer a real partner, best with a group which already knows us, has a connection with our group and wants to engage in a full relationship

When I am asked by a friend to make a wedding wardrobe, it goes straight to my heart

I am approaching the launch of this Web site with the same attention to detail and the same commitment as when I open a new boutique. This, however, is our virtual store and it has been designed to take advantage of all the benefits that the Internet now offers in terms of communication and commerce

Giorgio Armani (born 11 July 1934) is an Italian fashion designer, particularly noted for his menswear. He is known today for his clean, tailored lines. He formed his company, Armani, in 1974, and by 2001 was acclaimed as the most successful designer to come out of Italy, with an annual turnover of $1.691 billion, and a personal fortune of $5 billion.

From 1961 to 1970, Armani worked as an assistant designer in well-known fashion house Nino Cerruti, for his mens wear brand "Hitman," after which he left to pursue freelance work. In 1974, with his partner Sergio Galeotti, he established Armani with a menswear label, introducing a womenswear line in 1975. His sister Rosanna Armani joined him in the company; Galeotti died of a heart attack in 1985 at his home in Milan.

Armani achieved his international breakthrough by tailoring for numerous Hollywood names and especially for Richard Gere in the title role of American Gigolo in 1980. In 2001, Forbes named him the most successful Italian designer, estimating his net worth at $1.7 billion; in giving him the same title five years later, the magazine estimated his fortune had grown to $4.1 billion.

FULL ARTICLE AT WIKIPEDIA.ORG
This article is licensed under the GNU Free Documentation License.
It uses material from the Wikipedia article "Giorgio Armani."
Back to Article
/