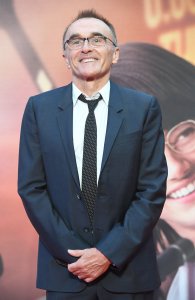 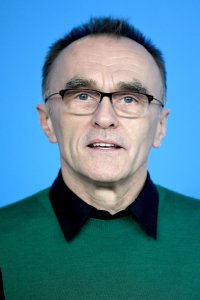 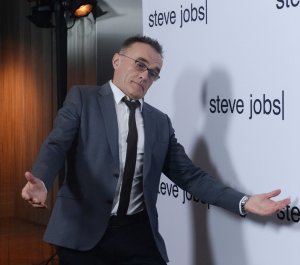 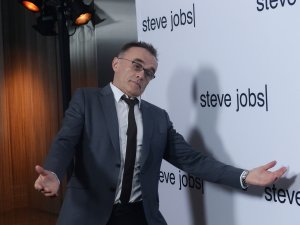 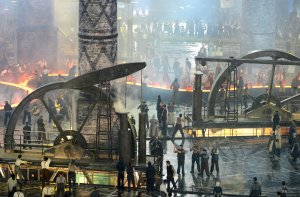 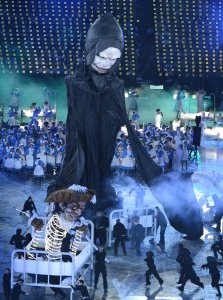 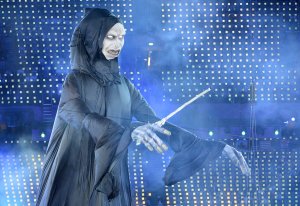 TV // 4 months ago
Sex Pistols series 'Pistol' coming to Hulu in May
"Pistol," an FX series about Sex Pistols guitarist Steve Jones directed by Danny Boyle, will premiere on Hulu in May.

Movies // 3 years ago
Report: New Bond film to be delayed following director exit
The next entry in the James Bond series, commonly referred to as Bond 25, may miss its planned Nov. 8, 2019, release date, according to reports.

The homes are a concern. That is one of the reasons why we built the trust

Despite intimidating odds, extraordinary work is going on to help people break the cycle of poverty through education. We're delighted that this initiative will add to that ongoing work

I don't know. It would just have to be the right thing, I guess. No, there's no problem

Daniel "Danny" Boyle (born 20 October 1956) is an English filmmaker and producer. He is best known for his work on films such as Shallow Grave, Trainspotting, A Life Less Ordinary, The Beach, 28 Days Later, Millions, Sunshine, Slumdog Millionaire and 127 Hours. For Slumdog Millionaire, Boyle won numerous awards in 2008, including the Academy Award for Best Director. Boyle was presented with the Extraordinary Contribution to Filmmaking Award at the 2008 Austin Film Festival, where he also introduced that year's AFF Audience Award Winner Slumdog Millionaire. On 17 June 2010, it was announced that he will be the artistic director for the 2012 Olympic games opening ceremony.

Boyle was born on 20 October 1956 in Radcliffe, Lancashire, into a working-class Irish Catholic family. His mother was from Ballinasloe in County Galway, and his father was born in England to an Irish family.

It was a very strict, Catholic family. I was an altar boy for eight years, I was supposed to be a priest and really, it was my mother's fondest wish that I would become one.

FULL ARTICLE AT WIKIPEDIA.ORG
This article is licensed under the GNU Free Documentation License.
It uses material from the Wikipedia article "Danny Boyle."