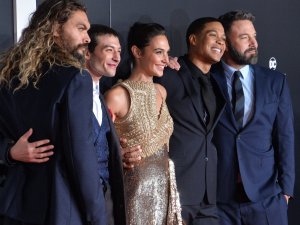 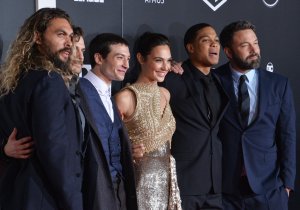 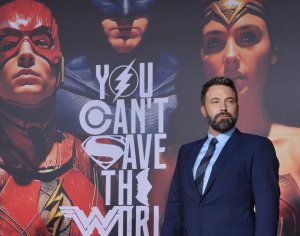 Entertainment News // 1 week ago
Jennifer Lopez shares selfie with daughter Emme, 13
Singer and actress shared on Instagram a rare selfie of her smiling with her 13-year-old daughter, Emme. 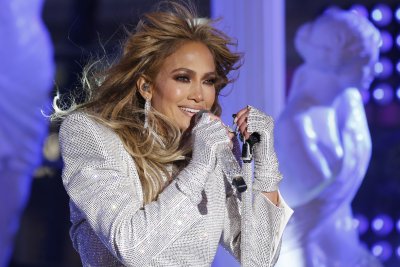 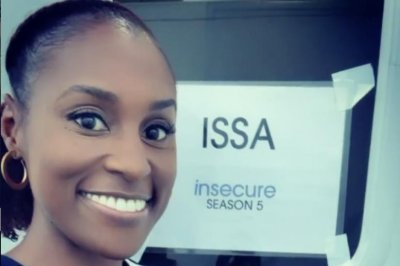 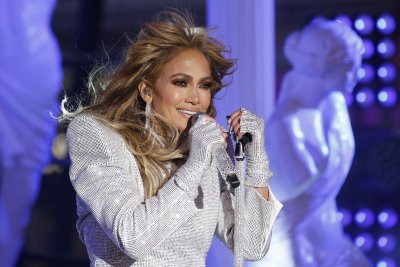 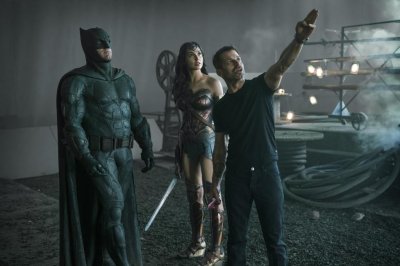 Anybody who has a child is excited, I think, no matter what the gender is. They are thrilled. The thing that people really want, when you get down to it, is a healthy child

I've kind of been texting him back and forth, and he's doing great and Lucy is doing great

Congo is in terrible shape. What's going on here in this country is humanitarian disaster

MoveOn's 'Obama in 30 seconds' ad contest is a chance for everyone, from aspiring filmmakers to armchair pundits, to raise their voices to put Obama over the top and help make history

Ben Affleck (born Benjamin Géza Affleck-Boldt; August 15, 1972) is an American actor, film director, writer, and producer. He became known in the mid-1990s with his performance in the Kevin Smith films Mallrats (1995) and Chasing Amy (1997). Affleck is an Academy Award winner, along with Matt Damon, for their collaborative screenplay for the 1997 film Good Will Hunting. He established himself as a Hollywood leading man, having starred in several big budget films, such as Armageddon (1998), Pearl Harbor (2001), Changing Lanes (2002), The Sum of All Fears (2002), and Daredevil (2003).

Affleck has drawn critical acclaim for his work as a filmmaker, directing Gone Baby Gone (2007) and The Town (2010), and playing the lead role in the latter. He has worked with his younger brother, actor Casey Affleck, on several projects, including Good Will Hunting and Gone Baby Gone.

After a high profile relationship with actress Gwyneth Paltrow in 1998, his relationship with actress/singer Jennifer Lopez attracted worldwide media attention in which Affleck and Lopez were dubbed "Bennifer". Following their breakup in 2004, he began dating Jennifer Garner. The two married in June 2005 and have two daughters, Violet Anne, born December 2005, and Seraphina Rose Elizabeth, born January 2009.

FULL ARTICLE AT WIKIPEDIA.ORG
This article is licensed under the GNU Free Documentation License.
It uses material from the Wikipedia article "Ben Affleck."
Back to Article
/