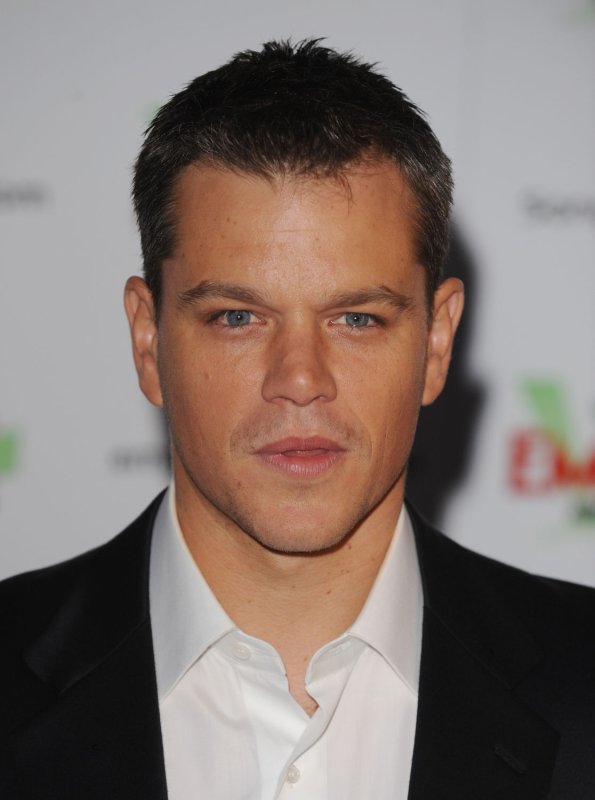 LOS ANGELES, Sept. 1 (UPI) -- Ben Affleck says he was text messaging his friend Matt Damon while at the Democratic National Convention in Denver to get updates about Damon's new baby.

The couple are also parents to 2-year-old Isabella, while Damon is step-father to Luciana's 10-year-old daughter, Alexia.

"I've kind of been texting him back and forth, and he's doing great and Lucy is doing great," Affleck told People magazine at the convention last week.

Asked how his longtime friend feels about being the only male in his household, Affleck told People: "Anybody who has a child is excited, I think, no matter what the gender is. They are thrilled. The thing that people really want, when you get down to it, is a healthy child."

Friends since they were kids in Cambridge, Mass., Affleck and Damon have appeared together in the films "School Ties," "Good Will Hunting," "Dogma" and "Jay and Silent Bob Strike Back."

TV // 42 minutes ago
Cher recalls first hearing 'I Got You Babe' on 'Late Show'
April 21 (UPI) -- Cher discussed first hearing "I Got You Babe" with the late Sonny Bono and how she isn't a big fan of her own music while appearing on "The Late Show with Stephen Colbert."