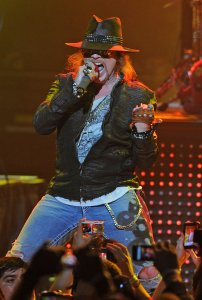 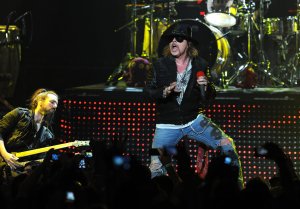 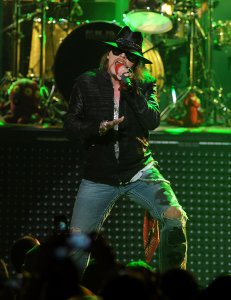 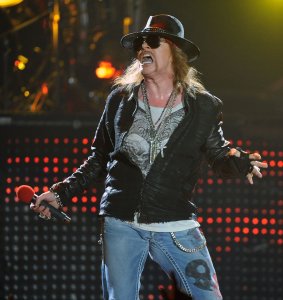 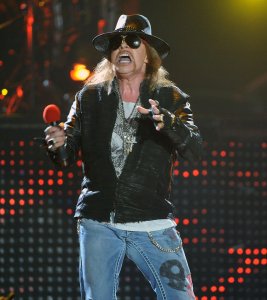 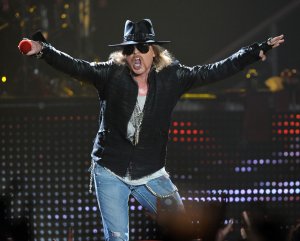 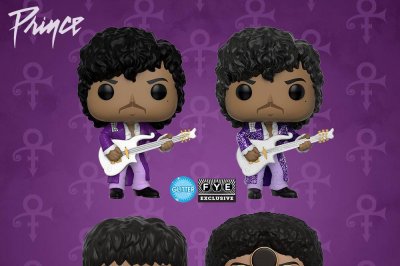 Top News // 4 years ago
The Almanac
On Feb. 6, 1952, Princess Elizabeth became sovereign of Great Britain upon the death of her father, King George VI. She was crowned Queen Elizabeth II on June 2, 1953.

I want to make a good record. I don't want to throw a brick

Buckethead has been inconsistent and erratic in both his behavior and commitment -- despite being under contract -- creating uncertainty and confusion and making it virtually impossible to move forward with recording, rehearsals and live plans with confidence

There is not a member of this camp that is not hurt, upset and ultimately disappointed by this event

As the lead singer for Guns N' Roses, Rose enjoyed tremendous success, recognition, and record and concert ticket sales in the late 1980s and early 1990s before dropping out of the public eye for several years. In 2001, he resurfaced with a new line-up of Guns N' Roses in the third edition of Rock In Rio festival, and has since played periodic concert tours, finally releasing the long delayed album Chinese Democracy in 2008. This album was recorded over many years before finally being released.

He was ranked 11 in the Hit Parader's Top Metal Vocalists of All Time and 64 in Rolling Stone's 100 Greatest Singers of All Time and also #4 in Roadrunner's 50 Best Frontmen in Metal History.

FULL ARTICLE AT WIKIPEDIA.ORG
This article is licensed under the GNU Free Documentation License.
It uses material from the Wikipedia article "Axl Rose."
Back to Article
/