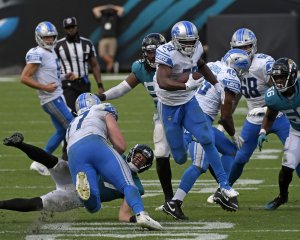 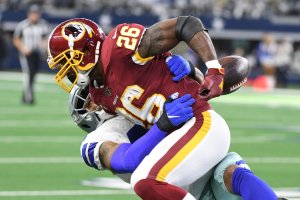 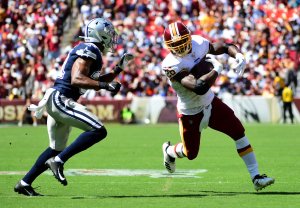 NFL // 5 months ago
Veteran OC Eric Bieniemy to return to Chiefs in 2022
Veteran offensive coordinator Eric Bieniemy will return to the Kansas City Chiefs next season, after he again went unselected through another off-season head coach hiring cycle.

I've said all along that it's not about individual awards

It's modern-day slavery, you know? People kind of laugh at that, but there are people working at regular jobs who get treated the same way, too

Adrian Lewis Peterson (born March 21, 1985 in Palestine, Texas), nicknamed "A. D." (for "All Day") and "Purple Jesus", is an American football running back for the Minnesota Vikings of the National Football League. Peterson was selected by the Vikings with the seventh overall pick in the first round of the 2007 NFL Draft. He played college football at the University of Oklahoma.

While at Oklahoma, Peterson set the NCAA freshman rushing record with 1,925 yards as a true freshman. As a First-team All-American, he also set a freshman record by finishing as the runner-up in the Heisman Trophy balloting (USC's Matt Leinart won the award). Peterson finished as the school's third all-time leading rusher.

Following his stellar first pro season in which he set an NFL record for most rushing yards in a single game (296), Peterson was named the NFL Offensive Rookie of the Year. Peterson was then awarded the MVP award for his performance in the Pro Bowl and became only the fifth player in NFL history to have more than 3,000 yards through his first two seasons. On October 17, 2010, Peterson became the fifth fastest player to run for 5,000 yards, doing so in his 51st game. Peterson has the third highest average yards per game total in NFL history (min. 50 games) with an average of 95.5, 9 yards behind Jim Brown (104.3) and Barry Sanders (99.8).

FULL ARTICLE AT WIKIPEDIA.ORG
This article is licensed under the GNU Free Documentation License.
It uses material from the Wikipedia article "Adrian Peterson."