On This Day: Michael Jackson dies at 50

On June 25, 2009, entertainment superstar Michael Jackson, known as "the king of pop," a vast influence on the music scene of his day, died of cardiac arrest at age 50 while preparing a comeback. 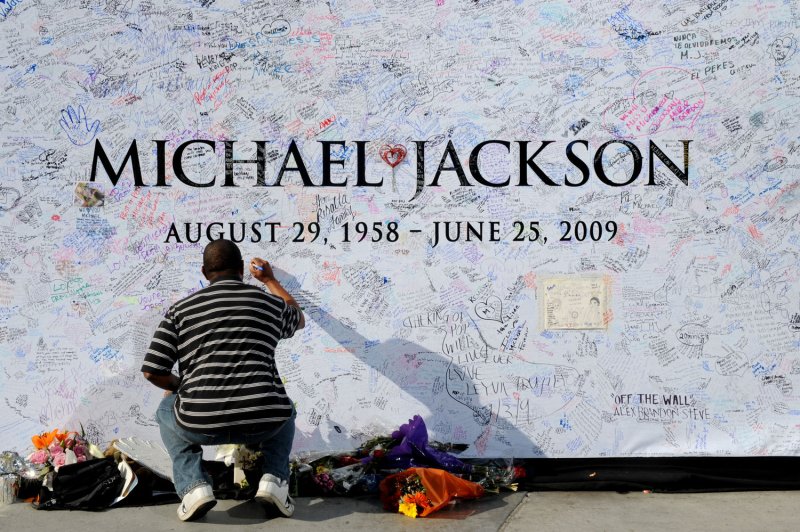 A fan signs a large poster at the Staples Center in Los Angeles on July 6, 2009. The venue was the planned location for late pop star Michael Jackson's memorial service scheduled for July 7, 2009. Photo by Jim Ruymen/UPI | License Photo

In 1876, U.S. Army Gen. George Custer and his force of 208 men were killed by Chief Sitting Bull's Sioux warriors at Little Big Horn in Montana.

In 1951, CBS aired the first color television broadcast. At the time, no color TV sets were owned by the public.

In 1962, the U.S. Supreme Court handed down a decision interpreted as barring prayer in public schools.

In 1973, White House attorney John Dean told a U.S. Senate committee that U.S. President Richard Nixon joined in a plot to cover up the Watergate break-in.

In 1993, Kim Campbell was sworn in as Canada's first woman prime minister, taking the post after the retirement of Brian Mulroney. Campbell was prime minister until November, leaving office after her Progressive Conservative Party was defeated in the federal election.

In 1994, Japanese Prime Minister Tsutomu Hata resigned two months after taking office rather than face a no-confidence vote by Parliament.

In 1997, about half of Mir's power supply was knocked out when an unmanned cargo ship collided with the Russian space station and put a hole in it.

In 2005, Mahmoud Ahmadinejad was elected president of Iran. 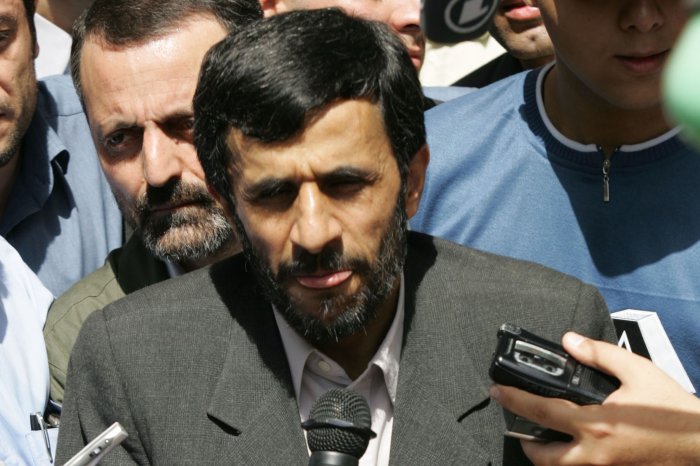 In 2006, Israeli soldier Gilad Shalit was kidnapped by militants from the Gaza Strip. He was released Oct. 18, 2011.

In 2009, entertainment superstar Michael Jackson, known as "the king of pop," a vast influence on the music scene of his day, died of cardiac arrest at age 50 while preparing a comeback.

In 2012, the U.S. Supreme Court ruled 5-4 that mandatory sentencing of teenage killers to life without parole is unconstitutional.

In 2018, Harley-Davidson announced plans to move some production of its motorcycles headed for European Union customers outside the United States to avoid new EU tariffs. 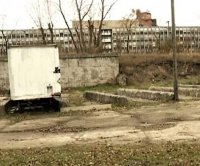 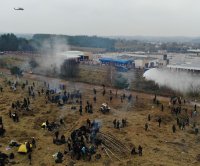