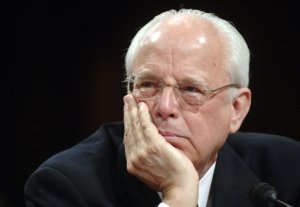 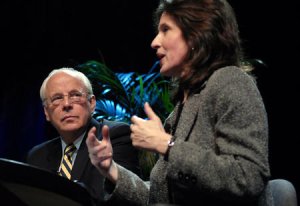 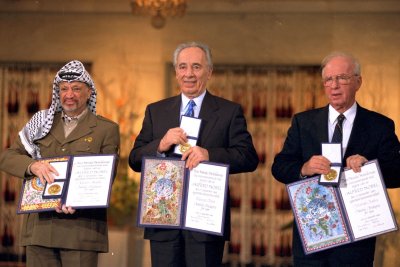 Top News // 1 year ago
On This Day: Michael Jackson dies at 50
On June 25, 2009, entertainment superstar Michael Jackson, known as "the king of pop," a vast influence on the music scene of his day, died at age 50.

U.S. News // 3 years ago
Watergate at 45: The break-in that brought down the Nixon White House
What morphed into perhaps the greatest political catastrophe in American history grew out of a small Washington, D.C., office exactly 45 years ago Saturday.
Odd News // 7 years ago
Elevator worker accused of damaging mall escalator
Authorities in Ontario said an elevator worker allegedly damaged a shopping mall escalator during an elevator technicians strike.

This sort of thing catches you out of left field

John Wesley Dean III (born October 14, 1938) is an American lawyer who served as White House Counsel to United States President Richard Nixon from July 1970 until April 1973. In this position, he became deeply involved in events leading up to the Watergate burglaries and the subsequent Watergate scandal cover up. He was referred to as "master manipulator of the cover up" by the Federal Bureau of Investigation (FBI). He pleaded guilty to a single felony count in exchange for becoming a key witness for the prosecution. This ultimately resulted in a reduction of prison sentence, which was served at Fort Holabird outside Baltimore, Maryland.

Dean is currently an author, columnist, and commentator on contemporary politics, strongly critical of conservatism and the Republican Party, and a registered Independent who supported the impeachment of President George W. Bush.

Dean was born in Akron, Ohio and lived in Marion, the hometown of former President Warren Harding. Thereafter, his family moved to Flossmoor, Illinois where he attended grade school through the eighth grade. For high school, he was sent off to Virginia's Staunton Military Academy. He initially attended Colgate University but left because of bad grades. He then attended The College of Wooster in Ohio where he obtained his B.A. He received a Juris Doctor (J.D.) from the Washington College of Law at American University in 1965.

FULL ARTICLE AT WIKIPEDIA.ORG
This article is licensed under the GNU Free Documentation License.
It uses material from the Wikipedia article "John Dean."
Back to Article
/