On Dec. 1, 1955, Rosa Parks, a black woman, was arrested in Montgomery, Ala., for refusing to give up her seat to a white man on a city bus, signaling, along with its resulting bus boycott and related events, the birth of the modern civil rights movement.

Rosa Parks sits up front of a Montgomery, Ala. bus, posed with UPI reporter Nicholas Chriss in on December 21,1956, one year after she refused to give up her seat to a white man and was arrested. Photo by UPI

In 1917, the Rev. Edward Flanagan founded Boys Town near Omaha.

In 1950, Gen. Douglas MacArthur, in a cable to United Press, said that his United Nations forces were fighting in Korea against "military odds without precedent in history," and warned that failure to meet the issue there will leave it to "be fought, and possibly lost, on the battlefields of Europe." 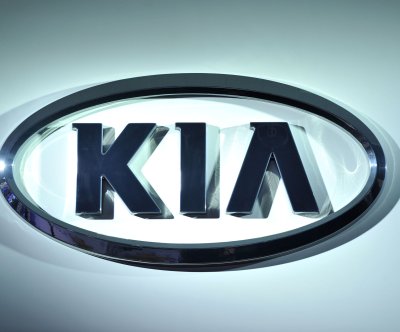 World News // 2 hours ago
British woman pleads guilty to plotting bomb attacks in London
Feb. 21 (UPI) -- A British woman pleaded guilty to terror-related charges in a London court Friday, in connection to a plot to bomb a hotel and the city's historic St. Paul's Cathedral.