'The West Wing' turns 20: Updates on the cast 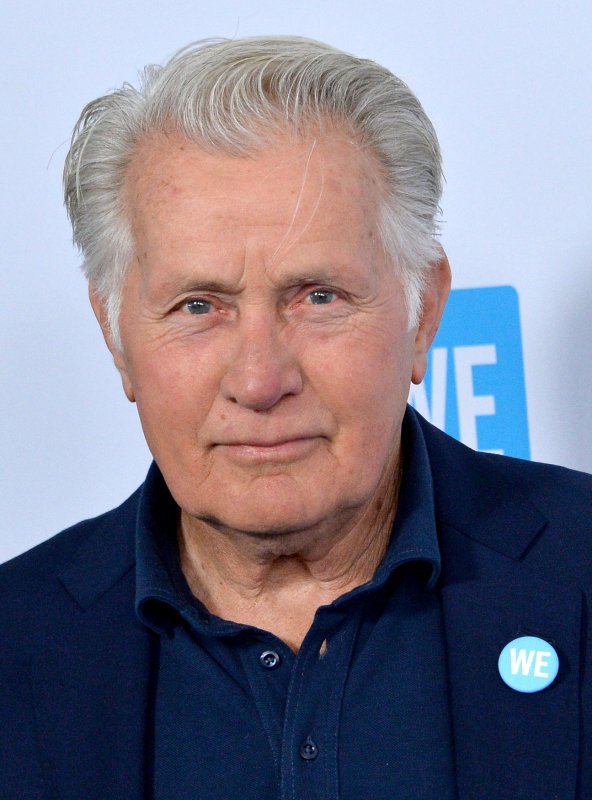 The series would go on to earn a loyal fanbase, critical adulation and 26 Emmy Awards throughout its seven seasons. It also paved the way for other "inside Washington" shows such as Veep, House of Cards, Designated Survivor, Scandal and Madam Secretary.

The West Wing tackled critical issues such as gun violence, terrorism, criminal justice reform and gay rights, and offered a glimpse at the inner workings of a contemporary White House from the press shop to the Oval Office to the president's private residence.

Here's an update of what some of the main West Wing players have been doing since the show ended:

The 58-year-old screenwriter created two shows after The West Wing, but neither duplicated its success. Studio 60 on the Sunset Strip debuted in 2006 and starred Whitford, Busfield, Perry, Amanda Peet, D.L. Hughley, Steven Weber and Sarah Paulson. The series lasted one season on NBC. The Newsroom, Sorkin's foray into fictional broadcast journalism, starred Jeff Daniels and ran for three seasons on HBO -- 2012-14. In 2018, Sorkin adapted Harper Lee's novel To Kill A Mockingbird as a Broadway play and cast Daniels as the lead. Along the way, Sorkin also won an Oscar for penning the screenplay for the biopic Steve Jobs. His other film credits include The Social Network, Moneyball and Molly's Game.

The 79-year-old Apocalypse Now icon first collaborated with Sorkin on the 1995 romantic comedy, The American President. After The West Wing -- for which Sheen won the Golden Globe Award for Best Actor -- he starred in the 2006 films The Departed and Bobby, 2012's The Amazing Spider-Man and 2014's Selma. He has been starring in the Netflix comedy, Grace & Frankie, since 2015 and in the Anne of Green Gables series of TV movies on PBS since 2016.

The 59-year-old actress won four Emmys for her portrayal of C.J. on The West Wing, then followed that up with another trophy for her guest spot on Showtime's Masters of Sex and two more for her supporting role on the CBS sitcom, Mom, which has been running since 2013. She picked up an Oscar for her performance in the 2017 Tonya Harding biopic, I, Tonya. Her other film credits include Primary Colors, Tammy, Spy and The Girl on the Train.

In addition to starring in Studio 60 on the Sunset Strip, the short-lived sitcom Trophy Wife and the celebrated drama The Handmaid's Tale, the 59-year-old actor has also guest starred on The Mentalist, Brooklyn Nine-Nine, Mom and Transparent. He has a new show, Perfect Harmony, which premieres Thursday. His recent film credits include Bottle Shock, The Cabin in the Woods, CBGB, Saving Mr. Banks, Get Out, The Post and Godzilla: God of Monsters.

The 37-year-old actress -- who played Bartlet's daughter Zoey -- has been wildly successful with juicy roles in Mad Men, Top of the Lake and The Handmaid's Tale. The Golden Globe and Emmy award-winner also has acted in the high-profile film projects Girl, Interrupted, The Missing, On the Road, Us and The Kitchen. She will soon be seen in The Invisible Man.

The 55-year-old former teen idol left The West Wing after four seasons, but didn't stay unemployed for long. He headlined several series, including The Lyon's Den, Dr. Vegas, Brothers & Sisters, Parks and Recreation, The Grinder, The Lion Guard, Code Black and Wild Bill. Next year, he will star in Fox's 911: Lone Star. He began his career in the early 1980s in classic young-adult movies, such as The Outsiders, Class, St. Elmo's Fire, About Last Night and Wayne's World.

The 44-year-old actor starred in the USA Network dramedy Psych 2006-14, then reprised his role in 2017's Psych: The Movie and the upcoming sequel Psych: The Movie 2. He also has been playing recurring roles in HBO's Ballers and USA Network's Suits, and leading Broadway shows like 2011's Stick Fly and 2013's After Midnight.

The 64-year-old actor has been keeping busy with TV work, currently playing in The Good Doctor and previously Terminator: The Sarah Connor Chronicles, Murder in the First, Manhattan, Rogue, Ballers, The Affair, Grinder, Mom, Dirk Gently's Holistic Detective Agency and Counterpart. In 2012, he shared the stage with his City Hall co-star Al Pacino in the revival of Broadway's Glengarry Glen Ross.

TV // 1 day ago
Jon Batiste leaves 'Late Show' after 7 seasons as bandleader
Aug. 12 (UPI) -- Jon Batiste has exited "The Late Show with Stephen Colbert" and will be replaced by Louis Cato.

TV // 2 days ago
'Rick and Morty' take on aliens in Season 6 trailer
Aug. 11 (UPI) -- "Rick and Morty," an animated comedy series created by Justin Roiland and Dan Harmon, will return for a sixth season in September.
Advertisement