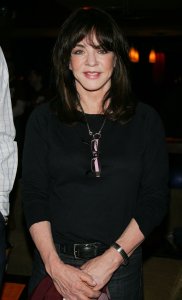 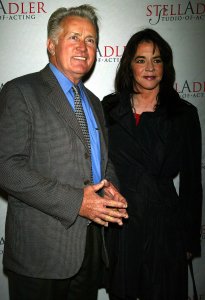 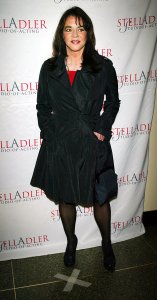 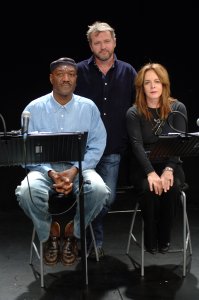 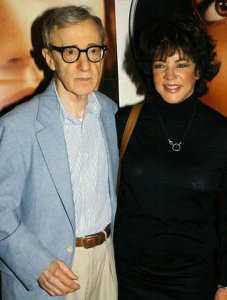 TV // 1 year ago
'Meerkat Manor' returning with Bill Nighy as narrator
Bill Nighy has signed on to narrate the docu-series "Meerkat Manor: Rise of the Dynasty."

TV // 2 years ago
'The West Wing' turns 20: Updates on the cast
Twenty years ago this week, "A Few Good Men" scribe Aaron Sorkin released NBC's "The West Wing" into the world. Here's an update of what some of the main "West Wing" players have been doing since the show ended.

Top News // 4 years ago
The Almanac
On Feb. 13, 1935, Bruno Richard Hauptmann was convicted of murdering baby Charles A. Lindbergh, Jr.

Top News // 5 years ago
The Almanac
On Feb. 13, 1935, Bruno Richard Hauptmann was sentenced to death for the murder of baby Charles A. Lindbergh, Jr.

TV // 5 years ago
Kellie Martin joins the cast of TBS' anthology comedy 'The Guest Book'
TBS says its new, anthology-style comedy "The Guest Book" is slated to premiere in August.

He has every right to speak his mind, which he has been doing for 20 years

Stockard Channing (born February 13, 1944) is an American stage, film and television actress. She is known for her portrayal of First Lady Abbey Bartlet in the NBC television series The West Wing; for playing Betty Rizzo in the film Grease; and for her role in both the stage and screen versions of Six Degrees of Separation.

Channing was born Susan Antonia Williams Stockard in New York City, the daughter of Mary Alice (née English), who came from a large Brooklyn-based Irish Catholic family, and Lester Napier Stockard (died 1960), who was in the shipping business. She grew up on the Upper East Side. She is an alumna of The Madeira School, a Virginia boarding school for girls, after starting out at The Chapin School in New York City. She studied history and literature at Radcliffe College, and graduated in 1965.

Channing started her acting career with the experimental Theatre Company of Boston and eventually performed in the group's Off Broadway production of Adaptation/Next. In 1971, she made her Broadway debut in Two Gentlemen of Verona -- The Musical, working with playwright John Guare.

FULL ARTICLE AT WIKIPEDIA.ORG
This article is licensed under the GNU Free Documentation License.
It uses material from the Wikipedia article "Stockard Channing."