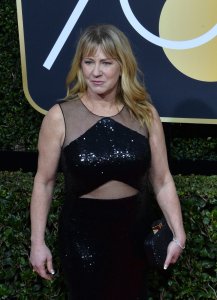 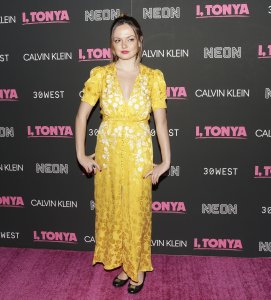 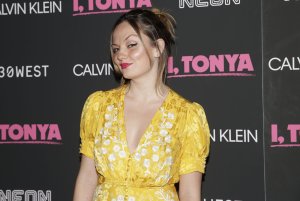 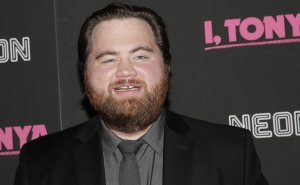 Movies // 1 year ago
Margot Robbie says playing Sharon Tate was a 'strange challenge'
Margot Robbie discussed "Once Upon a Time in Hollywood" and director Quentin Tarantino in the July issue of Vogue. 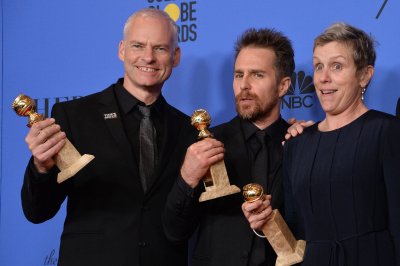 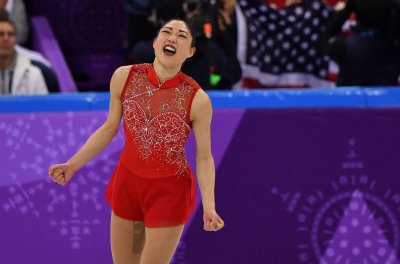 Jeff and two guys, don't know who they were, because I couldn't see who they were, they were in a different car, decided to drive me up to the mountains, put a gun to my head and take themselves upon me

The Tonya Tapes: The Tonya Harding Story in Her Own Voice

Everybody out there just thinks that I'm poor white trash

Tonya Maxene Harding (born November 12, 1970) is an American figure skating champion. In 1991 she won the U.S. Figure Skating Championships and placed second in the World Championships. She was the second woman, and the first American woman, to complete a triple axel jump in competition.

She became notorious after her ex-husband, Jeff Gillooly, conspired with Shawn Eckhardt and Shane Stant to attack Harding's skating competitor Nancy Kerrigan at a practice session, during the 1994 U.S. Figure Skating Championships.

Harding was born in Portland, Oregon, the daughter of LaVona and Al Harding. She had a half-brother, Chris Davison (deceased). Her father had health problems that sometimes made him unable to work. Harding claims that her mother physically abused her, a claim her mother denies. Harding began skating at an early age. She landed her first triple lutz at age 12. Her mother made many of her skating costumes.

FULL ARTICLE AT WIKIPEDIA.ORG
This article is licensed under the GNU Free Documentation License.
It uses material from the Wikipedia article "Tonya Harding."
Back to Article
/