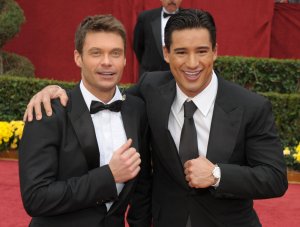 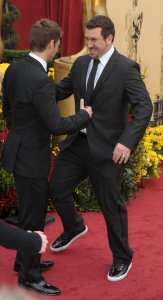 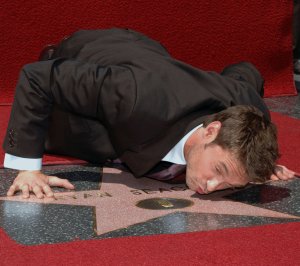 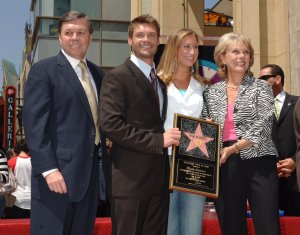 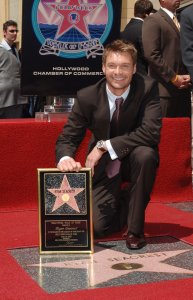 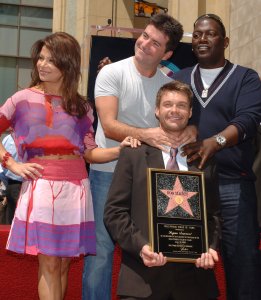 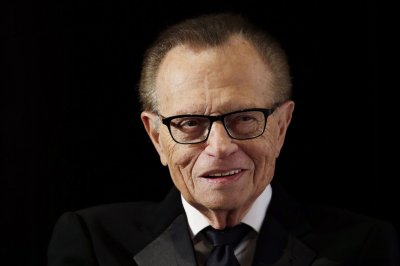 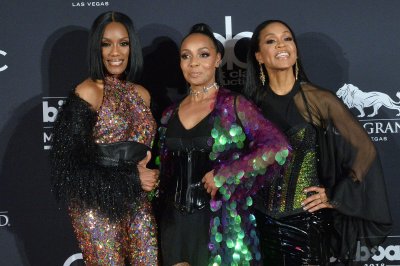 After that statement (to Us Weekly,) the Pratts, as in Heidi and Spencer Pratt, will have their own Christmas tree out here

Anytime I make a decision either personally or professionally, I have to ask myself ... what would my mother say? Like it or not, I am a true Momma's Boy

It's just getting tough for me. I think my inexperience is coming in

He and Fergie (Stacy Ann Ferguson of the Black Eyed Peas) and I were doing a photo shoot, and Fergie couldn't have looked better

Seacrest looking for that special someone Dec 29, 2007

Ryan John Seacrest (born December 24, 1974) is an American radio personality, television host, network producer and voice actor. He is the host of On Air with Ryan Seacrest, a nationally syndicated Top 40 radio show that airs on KIIS-FM in Los Angeles and throughout the United States and Canada on Premiere Radio Networks, and the internationally syndicated chart show American Top 40, also syndicated by Premiere Radio Networks. On television, Seacrest hosts E! News and American Idol.

Seacrest was born on December 24, 1974, in an Atlanta suburb, Dunwoody, Georgia, the son of Constance Marie (née Zullinger), a homemaker, and Gary Lee Seacrest. Connie Seacrest told the Atlanta Journal-Constitution, "Instead of playing with G.I. Joes or Cowboys and Indians, would always have a little microphone and do shows in the house." "But people would call my answering machine just to listen to his voice. They thought I had a professional doing it. That's when I thought, This might be bigger than I think it is."

People magazine revealed that "Ryan Seacrest's first time in the spotlight was in the fourth grade. He performed the singing role of King Winter in a school musical – and he forgot his lines." At age fourteen, he attended and soon became the "Voice of Dunwoody High School", as his school's regular morning public address system announcer. "I wore braces and glasses and was fat and got teased about it," Seacrest said, "but I was always very ambitious." At aged 16, while still attending high school, Seacrest won a hard-to-get internship at WSTR FM, in Atlanta, with Tom Sullivan, who trained him in the many aspects of radio. When the regular DJ called in sick, Sullivan put him on the air for the very first show of his broadcasting career. In a surprise phone call the next day, the station owner told Seacrest that, although he was not a professional, his stint of the night before had not been "too bad" Soon he was given the weekend overnight shift at WSTR. Seacrest continued to work on air at WSTR FM until graduating from Dunwoody High School in 1992.

FULL ARTICLE AT WIKIPEDIA.ORG
This article is licensed under the GNU Free Documentation License.
It uses material from the Wikipedia article "Ryan Seacrest."
Back to Article
/