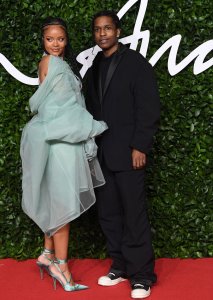 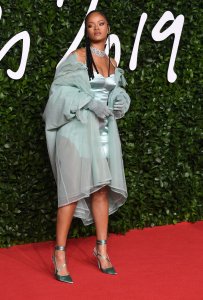 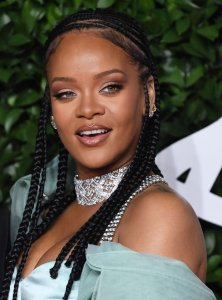 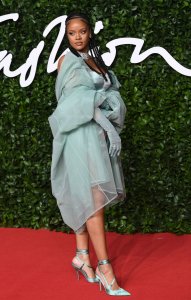 TV // 1 month ago
Claudia Conway was 'starstruck' during 'American Idol' audition
Claudia Conway, the daughter of Kellyanne Conway and George Conway, reflected after performing Rihanna's "Love on the Brain" and Adele's "When We Were Young" on "American Idol."

Movies // 2 months ago
Sia regrets caving to casting pressures for 'Music'
Singer/songwriter Sia spoke about her feature film "Music," which she co-wrote and directed, at the Sundance Film Festival. She admitted she did not cast the Kate Hudson/Leslie Odom Jr. movie exactly as she wished. 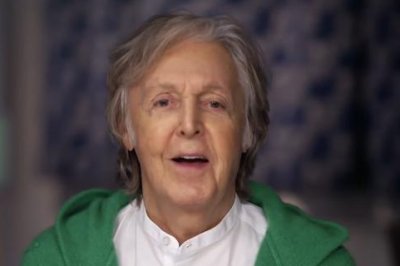 Music // 3 months ago
Paul McCartney says new album was made during lockdown
Paul McCartney appeared on "The Tonight Show" to discuss the making of his newly released solo album, "McCartney III."

Music // 1 year ago
Rihanna creating new album without 'rules' or 'format'
Rihanna discussed her highly-anticipated new album, nicknamed "R9," in the May issue of British Vogue.

My own charity, Believe, works specifically with children in need (and with children with leukemia). Children need their mothers more than anything else in the world. Lisa has two children

Rihanna embracing her charitable side Feb 24, 2008

Rihanna and her new book

Robyn Rihanna Fenty (born February 20, 1988), who performs under the mononym Rihanna (pronounced /riːˈɑːnə/), is a Barbadian singer, model, and beauty queen. Born in Saint Michael, Barbados, Rihanna relocated to the United States at the age of sixteen to pursue a recording career, under the guidance of record producer Evan Rogers. She subsequently signed a contract with Def Jam Recordings after auditioning for then-label head Jay-Z.

In 2005, Rihanna released her debut studio album, Music of the Sun, which peaked within the top ten of the Billboard 200 and features the Billboard Hot 100 hit single "Pon de Replay". Less than a year later, she released her second studio album, A Girl Like Me, peaking within the top five of the Billboard albums chart and produced her first number one single, "SOS". Rihanna's third studio album, Good Girl Gone Bad (2007), peaking at number two on the Billboard 200, released three US number one hit singles—"Umbrella", "Take a Bow", and "Disturbia", and the worldwide hit "Don't Stop the Music". The album was nominated for nine Grammy Awards, winning Best Rap/Sung Collaboration for "Umbrella", which features Jay-Z.a

FULL ARTICLE AT WIKIPEDIA.ORG
This article is licensed under the GNU Free Documentation License.
It uses material from the Wikipedia article "Rihanna."
Back to Article
/