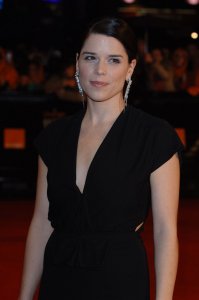 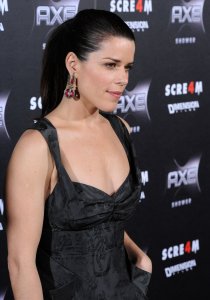 TV // 1 year ago
Freeform officially orders 'Party of Five' re-boot pilot
Freeform has announced it ordered a pilot for a re-boot of the 1990s family drama "Party of Five" from Sony Pictures Television. 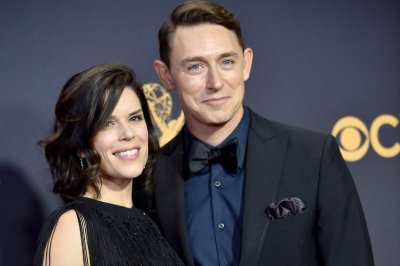 TV // 2 years ago
'Party of Five' reboot to focus on kids whose parents were deported
"Party of Five" creators Chris Keyser and Amy Lippman are working with Sony Pictures Television and Freeform on a reboot of their beloved 1990s drama. 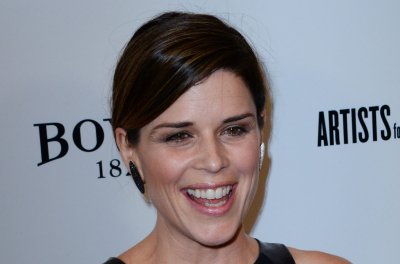 I just feel the urge to get back on stage now. I'm sort of disappointed in the scripts I'm reading. I would rather go do a play than sit at home moping 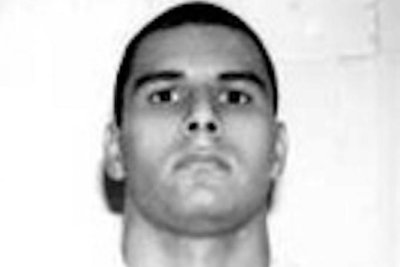 Neve Adrianne Campbell (pronounced /ˈnɛv ˈkæmbəl/; born October 3, 1973) is a Canadian actress. After beginning her career on stage, she achieved fame on the 1990s television series Party of Five, playing the role of teenager Julia Salinger. She has also gained worldwide success due to starring in the successful horror film Scream and its sequels. She also subsequently appeared in leading roles in several Hollywood films, including The Craft, and Wild Things, and has since appeared in smaller parts and returned to stage roles.

Campbell is Roman Catholic, but also considers herself Jewish because of her mother's Sephardic Jewish ancestry, about which she has said: "I am a practicing Catholic, but my lineage is Jewish, so if someone asks me if I'm Jewish, I say yes".

FULL ARTICLE AT WIKIPEDIA.ORG
This article is licensed under the GNU Free Documentation License.
It uses material from the Wikipedia article "Neve Campbell."
Back to Article
/