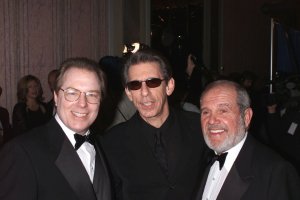 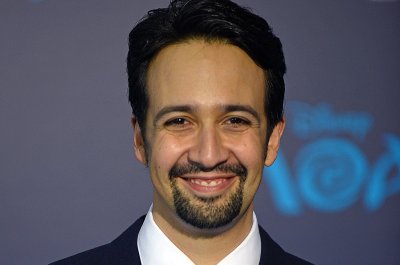 We're three men of a certain age. We still like playing dress-up and plugging into the big, loud amplifiers, but sometimes it's nice to take the lighter instruments, our own street gear, and get up onstage and play these same, silly-ass songs. It's laziness, but it's not a morally reprehensible laziness

Part of it is what it's always been -- the vicarious thrill of seeing people who are much richer and more famous live lives that are wonderful, even if they are complete fakes

Michael John McKean (born October 17, 1947) is an American actor, comedian, writer, composer and musician, perhaps best known for his portrayal of Squiggy's friend, Leonard 'Lenny' Kosnowski, on the sitcom Laverne and Shirley; as David St. Hubbins of Spinal Tap; and for his work in the Christopher Guest ensemble films.

McKean was born in New York City, New York, the son of Ruth and Gilbert McKean. He began his career (as well as the characters of Lenny and Squiggy) in Pittsburgh while a student at Carnegie Mellon University; David Lander was a fellow student at CMU. Their partnership grew after graduation as part of the comedy group The Credibility Gap with Harry Shearer in Los Angeles, but McKean's breakthrough came in 1976 when he joined the cast of Laverne and Shirley. McKean directed one episode, and the characters became something of a phenomenon, even releasing an album as Lenny and the Squigtones in 1979, which featured a young Christopher Guest on guitar (credited as Nigel Tufnel; the name Guest would use a few years later as part of the spoof rock band, Spinal Tap). "Foreign Legion of Love" was a big hit for the Squigtones, with frequent play on the Dr Demento Show. McKean also played his character in an episode of Happy Days. After leaving Laverne and Shirley in 1982, McKean played David St. Hubbins in the cult spoof documentary movie This Is Spinal Tap with both Guest and Shearer, and appeared in the soap opera spoof Young Doctors in Love.

McKean quickly became a recognizable name in film and television, with appearances in films such as Used Cars (1980), Clue (1985), Planes, Trains & Automobiles (1987), Earth Girls Are Easy (1988), the film adaptation of Memoirs of an Invisible Man (1992), Coneheads (1993), and Radioland Murders (1994). He also had guest roles on such shows as Murder, She Wrote, Murphy Brown, Lois and Clark: The New Adventures of Superman, and Caroline in the City. McKean was part of an ensemble cast in the short-lived television series Grand on NBC which aired in 1990.

FULL ARTICLE AT WIKIPEDIA.ORG
This article is licensed under the GNU Free Documentation License.
It uses material from the Wikipedia article "Michael McKean."
Back to Article
/