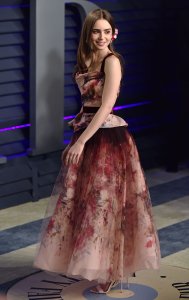 Entertainment News // 1 week ago
SAG Awards: How to watch, what to expect
The 27th Screen Actors Guild Awards will air Sunday at 9 p.m. EDT on TNT and TBS. 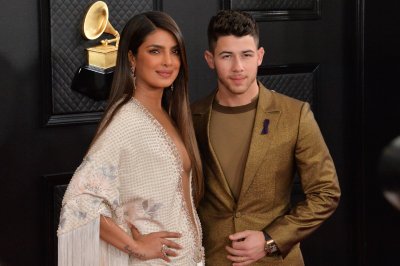 Entertainment News // 4 months ago
What to stream this weekend: Mariah Carey holiday special, 'Selena'
Mariah Carey celebrates Christmas with celebrity friends and Netflix explores the life and times of the late Selena Quintanilla this weekend.

FULL ARTICLE AT WIKIPEDIA.ORG
This article is licensed under the GNU Free Documentation License.
It uses material from the Wikipedia article "Lily Collins."
Back to Article
/