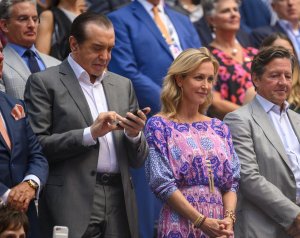 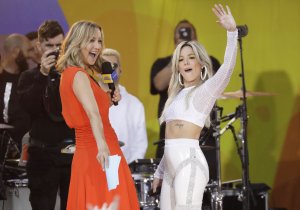 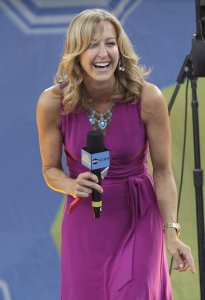 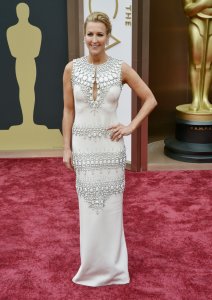 Top News // 1 year ago
The Almanac
In 1865, nearly two and a half years after the Emancipation Proclamation, freedom from slavery was announced in Galveston, Texas. 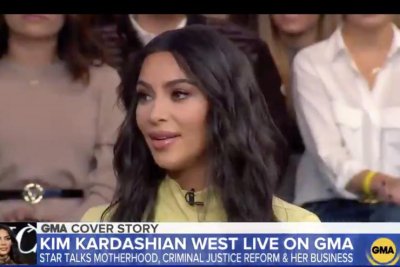 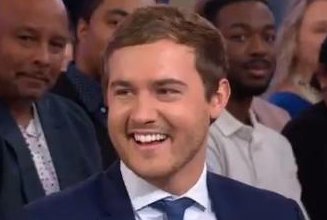 TV // 1 year ago
'Bachelor' Peter Weber says he is in a 'good spot' with Hannah Brown
New "Bachelor" Peter Weber discussed Season 24 of the dating series and the surprise appearance of former "Bachelorette" Hannah Brown Monday on "Good Morning America."

Music // 2 years ago
Ciara performs, announces tour on 'Good Morning America'
Ciara took to the stage with "Level Up," "Thinkin Bout You" and "Goodies" after confirming plans for a new tour.

TV // 2 years ago
HGTV reunites 'Brady Bunch' stars at sitcom house
HGTV posted on Twitter a new photo of the stars of "The Brady Bunch" standing in front of their former sitcom home in Studio City, Calif. 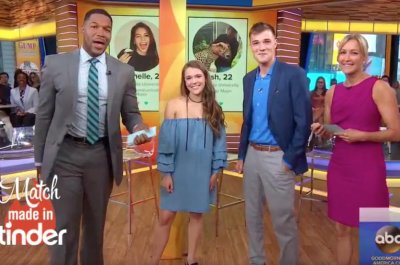 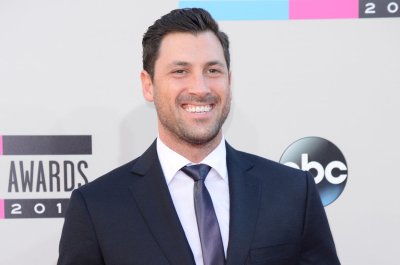 Lara Spencer June 19, 1969 (1969-06-19) (age 41) is the host of the syndicated television newsmagazine The Insider, and is a regular contributor to CBS's The Early Show. Previous to this, she was the National Correspondent for Good Morning America. She also hosted Antiques Roadshow on PBS for the 2004 and 2005 seasons, as well as Antiques Roadshow FYI and also has a segment airing semi-regularly on Rachael Ray titled "The Dish".

Born as Lara Christine Von Seelen, Spencer currently resides in Beverly Hills, California, though she grew up in the wealthy suburb of Garden City, Long Island. She was a competitive diver and graduated in 1991 from Penn State University on a full athletic scholarship, where she studied communications and was an All American in 3 Meter Springboard in 1991. Spencer began her career at NBC as an NBC page. After the program she began working at WDEF in Chattanooga. After this, she was a reporter at Cablevision's News 12 Long Island, followed by a job as anchor and reporter at WABC-TV's Eyewitness News in New York City. In addition to her features and celebrity interviewing, she has covered major news stories including the September 11 attacks, the crash of TWA Flight 800, and Princess Diana's funeral. Spencer was hired by the ABC News network in 1999 to report for Good Morning America, where she remained until she was hired to launch the syndicated entertainment show The Insider with Pat O'Brien in 2004. In addition to her hosting duties at The Insider, she regularly fills in as a co-anchor on CBS News The Early Show, and can be seen on Kathy Griffin: My Life on the D-List, where she redecorates Griffin's Hollywood Hills home. Spencer's decorating work has been featured in the Los Angeles Times Home Section, and in Good Housekeeping magazine. She had an antique and interior design business in Connecticut, and is currently writing a design book for Abrams Publishing House. Spencer is also the creator and executive producer of two design-centric TV shows in development for NBC prime time and GSN. Lara Spencer is married to former CNNfn journalist David Haffenreffer; the couple has two children. They lived in the Riverside section of Greenwich, Connecticut, before moving to Los Angeles, California in 2008. Lara and David's wedding was featured in Martha Stewart's Weddings magazine. Segments were included in Martha's Weddings DVD set.

FULL ARTICLE AT WIKIPEDIA.ORG
This article is licensed under the GNU Free Documentation License.
It uses material from the Wikipedia article "Lara Spencer."
Back to Article
/