The season premiere, set for 8 p.m. EDT Monday on ABC, will feature Brown greeting Weber after getting out of the last limo. Weber came in third place on Brown's Season 15 of The Bachelorette.

Weber wouldn't comment on whether Brown returns to become a contestant on The Bachelor, but talked about the sit-down meeting that took place.

"What you guys are going to see is very real between us. Those are real emotions," Weber, also known as Pilot Pete, said to GMA's Lara Spencer before noting that he has made peace with Brown.

GMA also released a sneak-peek clip of Brown's big return and how the other contestants react.

"The women for sure they were surprised. They didn't expect it just like I didn't and maybe just a little angry in the moment," Weber said. "Not anger, just frustration, I guess frustration, and I would be the same way."

Weber recently said that The Bachelor Season 24 will have a unique ending. 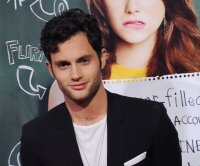 TV // 55 minutes ago
'You': Netflix shares tense new Season 3 photos
Sept. 21 (UPI) -- "You," a psychological thriller series starring Penn Badgley and Victoria Pedretti, will return for a third season on Netflix in October. 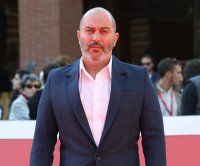 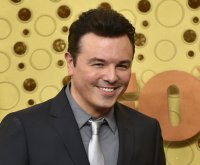 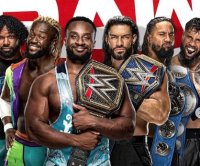 TV // 21 hours ago
'On My Block': Monse, Cesar discuss future in Season 4 teaser
Sept. 20 (UPI) -- "On My Block," a teen-comedy drama starring Sierra Capri, Diego Tinoco, Jason Genao and Brett Gray, will return for a fourth and final season on Netflix in October.
Advertisement