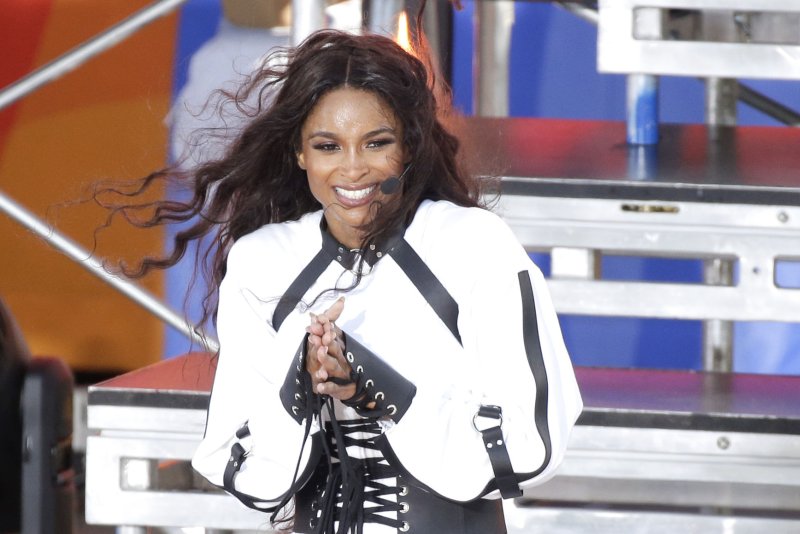 May 31 (UPI) -- Ciara performed and announced a new tour during a visit to Good Morning America.

The 33-year-old singer took to the stage Friday as part of the ABC morning show's summer concert series.

Ciara shared plans for the tour while speaking to GMA host Lara Spencer. She has yet to announce the dates and locations of the shows.

"I am so excited -- I am going on tour! It's some select, really important dates for me in places that show me so much love," Ciara teased.

"I'll be putting up all the dates on my socials, so you guys can look out for those dates," she said. "The tickets will be going on sale really soon. I'm really excited to go out on the road and rock."

Ciara also discussed her recent enrollment at Harvard University. She said she's living out her "college dream" after being accepted into the school's Business of Entertainment, Media and Sports program.

"It's incredible. We're learning so much," the star said. "As you know, I have my own record label now, so I'm jumping in. I'm trying to soak in as much as I can. I'm honestly having the time of my life." 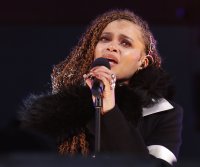