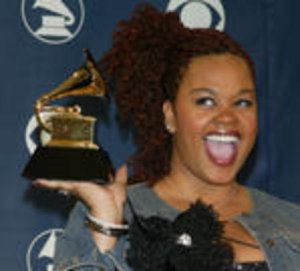 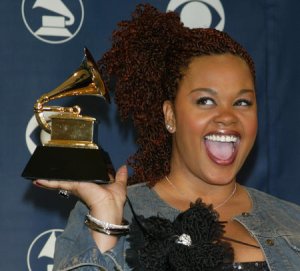 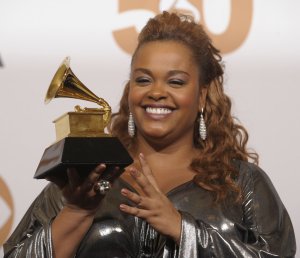 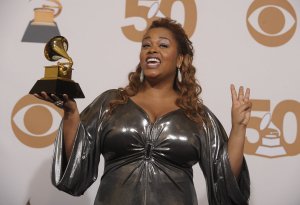 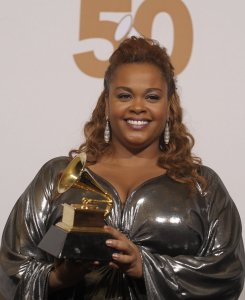 Music // 2 months ago
Brandy, Monica set for 'Verzuz' battle on Monday
Brandy and Monica will be facing off in a "Verzuz" battle on Monday at 8 p.m. EDT on Apple Music on Instagram.

Top News // 7 months ago
The Almanac
On April 4, 1949, representatives of 12 nations gathered in Washington to sign the North Atlantic Treaty, creating the NATO alliance.

Music // 11 months ago
Jill Scott shares plans for anniversary tour in 2020
Jill Scott will celebrate the 20th anniversary of "Who is Jill Scott? Words and Sounds Vol. 1" with a new U.S. tour. 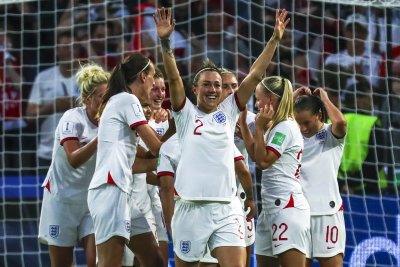 Sports News // 1 year ago
Women's World Cup: England whiffs shot, still scores vs. Norway
England star Ellen White missed the ball on a shot attempt, but it rolled to her teammate for a scoring strike early on in a 2019 FIFA Women's World Cup quarterfinal game against Norway on Thursday in Le Havre, France. 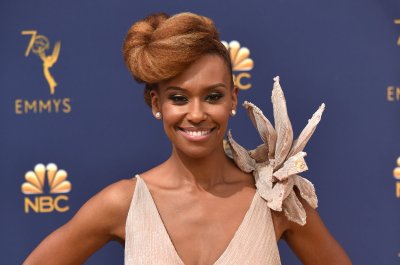 TV // 3 years ago
Queen Latifah to star in Lifetime movie 'Flint'
Queen Latifah is to executive produce and star in the Lifetime Original Movie "Flint."

Jill Scott (born April 4, 1972) is an American soul and R&B singer-songwriter, poet, and actress. In 2007, Scott made her cinematic debut in the films Hounddog (as Big Mama Thornton) and in Tyler Perry's feature film, Why Did I Get Married? That year, her third studio album, The Real Thing: Words and Sounds Vol. 3, was released on September 25, 2007. She has won three Grammy Awards. She also appeared in the lead role of the BBC/HBO series The No. 1 Ladies' Detective Agency.

Scott grew up an only child in a North Philadelphia neighborhood, raised by her mother, Joyce Scott, and her grandmother. She indicated in an interview with Jet Magazine that she had a happy childhood and was "very much a loved child". Scott was raised as a Jehovah's Witness and attended the Philadelphia High School for Girls. After graduating, she attended Temple University while simultaneously working two jobs. She studied secondary education for three years and had planned to become a high school English teacher, but after spending time as a teacher's aide, disillusionment with the teaching profession set in causing her to drop out of school.

Prior to breaking through the music industry, Scott worked at a variety of jobs, including a number of retail positions and stints at a construction site and an ice cream parlor. She remains close to her mother and grandmother who is nicknamed Blue Babe. Scott has resided in Mount Laurel Township, New Jersey and currently resides in California.

FULL ARTICLE AT WIKIPEDIA.ORG
This article is licensed under the GNU Free Documentation License.
It uses material from the Wikipedia article "Jill Scott."
Back to Article
/