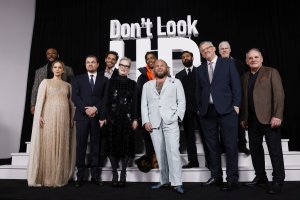 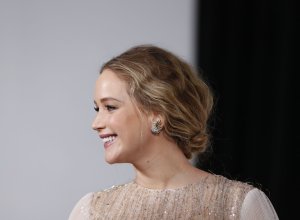 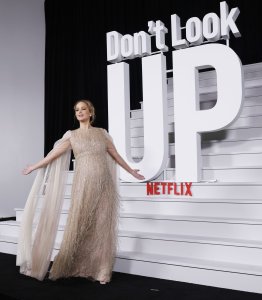 Jennifer Shrader Lawrence (born August 15, 1990) is an American actress. Her first major role was as a lead cast member on the TBS sitcom The Bill Engvall Show (2007–09). She appeared in the independent dramas The Burning Plain (2008) and Winter's Bone (2010), for which she received an Academy Award for Best Actress nomination. Her first commercial success came with the superhero film X-Men: First Class (2011).

FULL ARTICLE AT WIKIPEDIA.ORG
This article is licensed under the GNU Free Documentation License.
It uses material from the Wikipedia article "Jennifer Lawrence."