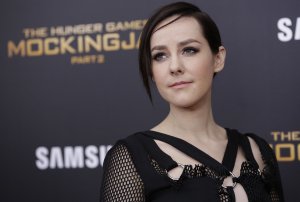 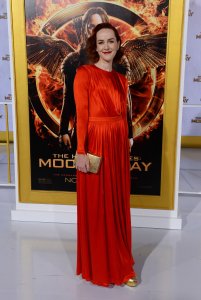 Movies // 1 year ago
'Antebellum': Janelle Monae is stuck in the past in first teaser
Janelle Monae finds herself stuck between two realities in the first teaser trailer for upcoming horror film, "Antebellum."

TV // 4 years ago
Alec Baldwin dances with 3-year-old daughter on 'Ellen'
Alec Baldwin shared a sweet moment with Carmen, his toddler daughter with Hilaria Baldwin, before discussing his family on "The Ellen DeGeneres Show." 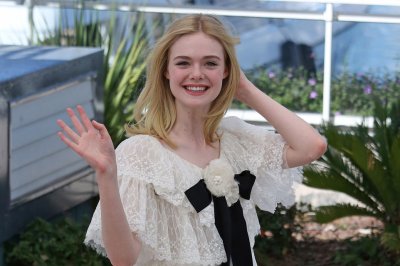 Movies // 5 years ago
Elle Fanning gets 'dangerous' in new 'Neon Demon' trailer
The first trailer from director Nicolas Winding Refn's "The Neon Demon" shows Elle Fanning fighting back against an industry that scarred her.

Jena Malone (born November 21, 1984) is an American actress and musician. Her film work has been mainly in independent films, and she has acted in theater.

Malone was born in Sparks, Nevada, and lived in 27 different locations by the age of nine, including Lake Tahoe, California. Malone was raised by her mother, Deborah, and her mother's girlfriend, whom she calls "Godmom". She began taking an interest in acting after watching her mother, who was involved in community theatre. She briefly moved to Las Vegas, hated it, and persuaded her mother to move on to Los Angeles. She completed high school early by taking the GED.

FULL ARTICLE AT WIKIPEDIA.ORG
This article is licensed under the GNU Free Documentation License.
It uses material from the Wikipedia article "Jena Malone."
Back to Article
/