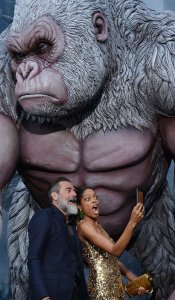 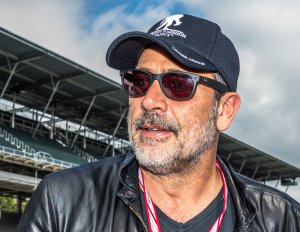 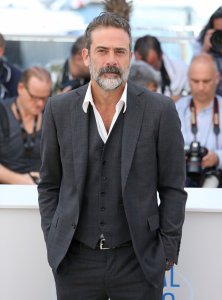 TV // 1 week ago
Daryl, Carol survey devastation, prepare to fight in 'Walking Dead' S11 teaser
AMC has released a 1-minute preview for the 11th and final season of its zombie-apocalypse drama, "The Walking Dead."

TV // 4 weeks ago
AMC sets 'Walking Dead,' 'Doctor Who' panels for Comic-Con, AMC+
AMC has announced a lineup of star-studded panels for "The Walking Dead," "Doctor Who" and more that will air during the virtual Comic-Con@Home event and AMC+. 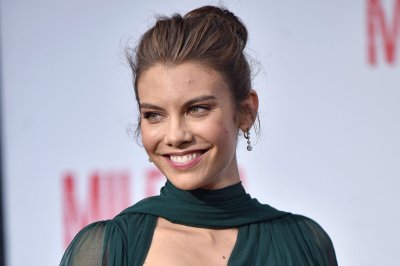 TV // 5 months ago
Maggie sees Negan in 'Walking Dead' return
AMC has released the first 2 minutes of Sunday's episode of the zombie-apocalypse drama "The Walking Dead." 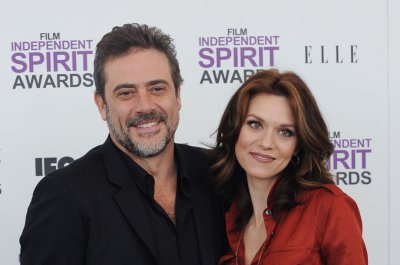 Jeffrey Dean Morgan (born April 22, 1966) is an American actor, best known to television and movie audiences as Denny Duquette on Grey's Anatomy, patriarch John Winchester on Supernatural, and as The Comedian in the 2009 superhero film Watchmen.

Morgan was born in Seattle, Washington, the son of Sandy Thomas and Richard Dean Morgan. He attended Ben Franklin Elementary School, Rose Hill Junior High and Lake Washington High School in the nearby smaller city of Kirkland. Morgan was a basketball player in high school and university, until a knee injury ended his desire for a career in the sport. He was a graphic artist for a time, until he helped a friend move to Los Angeles.

Starting with the 1991 movie Uncaged, Morgan has appeared in 15 feature films. The bulk of Morgan's work has been in television. He was the star of the 1996–1997 television show The Burning Zone; his character, Dr. Edward Marcase, appeared in 10 out of 19 episodes that season. Since 2000, he has amassed a number of credits in television shows such as ER, JAG, Walker, Texas Ranger, Angel, Tru Calling, CSI: Crime Scene Investigation, Sliders, The O.C., and Monk.

FULL ARTICLE AT WIKIPEDIA.ORG
This article is licensed under the GNU Free Documentation License.
It uses material from the Wikipedia article "Jeffrey Dean Morgan."
Back to Article
/