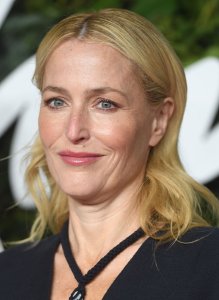 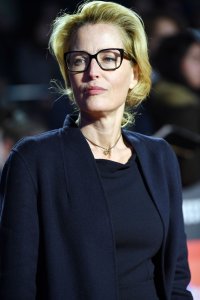 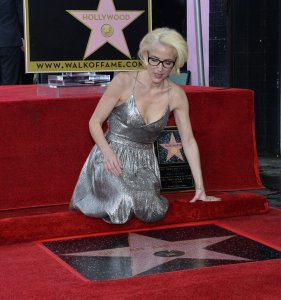 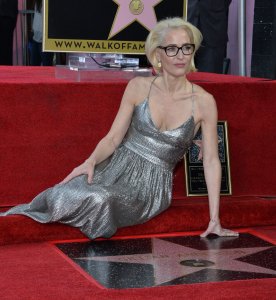 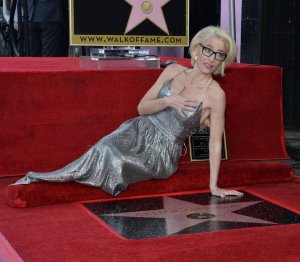 Entertainment News // 3 months ago
What to stream this weekend: Lizzo hosts 'SNL,' 'The First Lady'
"Saturday Night Live" with Lizzo, "Outer Range," "The First Lady," Bill Maher's "#Adulting," and "Swimming with Sharks" are some of the entertainment options streaming this weekend.

TV // 5 months ago
What to binge: 5 shows to watch after 'Euphoria' Season 2
"Euphoria's" Season 2 finale aired Sunday, and viewers are still recovering from the events of the action-packed episode. Here are 5 teen dramas to watch while you wait for Season 3.

TV // 9 months ago
'The Great' Season 2 trailer introduces Gillian Anderson as Catherine's mother
"The Great," a comedy-drama starring Elle Fanning as Catherine the Great, will return for a second season on Hulu in November.

TV // 10 months ago
Netflix renews 'Sex Education' for Season 4
Netflix has announced it renewed its teen dramedy, "Sex Education," for a fourth season.

After beginning her career in theatre, Anderson achieved international recognition for her role as Special Agent Dana Scully on the American television series The X-Files. During the show's nine seasons, Anderson won an Emmy, Golden Globe, and Screen Actors Guild awards. Her film work includes The House of Mirth (2000), The Mighty Celt (2005), The Last King of Scotland (2006), and two X-Files films, The X-Files (1998) and The X-Files: I Want to Believe (2008). She was nominated for BAFTA, Emmy and Golden Globe awards for her role as Lady Dedlock in the BBC television adaptation Bleak House (2005).

FULL ARTICLE AT WIKIPEDIA.ORG
This article is licensed under the GNU Free Documentation License.
It uses material from the Wikipedia article "Gillian Anderson."