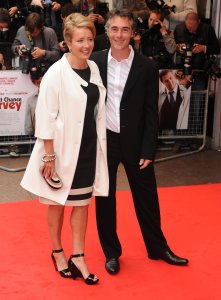 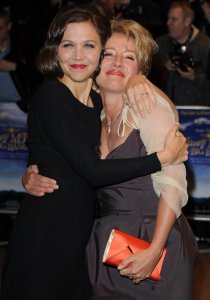 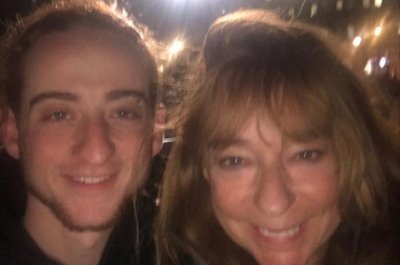 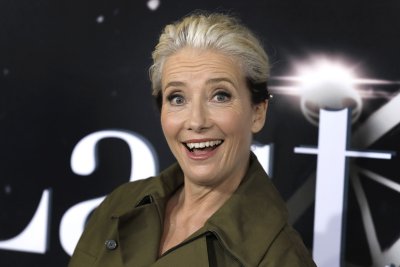 Movies // 8 months ago
IFC to release films with Beanie Feldstein, Alfie Allen, Jesse Eisenberg
IFC Films said it will distribute Coky Giedroyć's "How to Build a Girl" and Jonathan Jakubowicz's "Resistance" in 2020.

Movies // 11 months ago
Mindy Kaling's 'Late Night' to stream on Amazon Prime on Sept. 6
"Late Night," written by and starring Mindy Kaling, will come to Amazon Prime in September after its Sundance premiere and summer theatrical engagement.

It's the sort of depression that doesn't necessarily make you want to kill yourself -- you just don't want to be, you want to switch it off and stop

Alan and I, we are so married now that we actually had a row on set

Alan and I, we are so married now that we actually had a row on set

Emma Thompson (born 15 April 1959) is a British actress, comedian and screenwriter. Her first major film role was in the 1989 romantic comedy The Tall Guy. In 1992, Thompson won multiple acting awards, including an Academy Award and a BAFTA Award for Best Actress, for her performance in the British drama Howards End. The following year Thompson garnered dual Academy Award nominations, as Best Actress for The Remains of the Day and as Best Supporting Actress for In the Name of the Father.

In 1995, Thompson scripted and starred in Sense and Sensibility, a film adaptation of the Jane Austen novel of the same name, which earned her an Academy Award for Best Adapted Screenplay and a BAFTA Award for Best Actress in a Leading Role. Other notable film and television credits have included the Harry Potter film series, Wit (2001), Love Actually (2003), Angels in America (2003), Nanny McPhee (2005), Stranger than Fiction (2006), Last Chance Harvey (2008), An Education (2009), and Nanny McPhee Returns (2010).

Thompson is also a patron of the Refugee Council and President of the Teaching Awards.

FULL ARTICLE AT WIKIPEDIA.ORG
This article is licensed under the GNU Free Documentation License.
It uses material from the Wikipedia article "Emma Thompson."
Back to Article
/