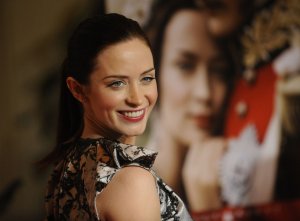 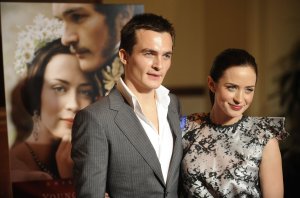 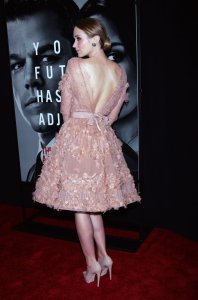 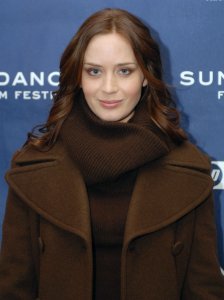 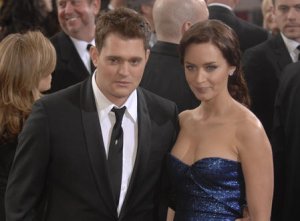 Entertainment News // 1 week ago
John Krasinski thanks fans on 'SGN,' says series going on break
John Krasinski paid homage to fans on the latest episode of his YouTube series, "Some Good News."

Movies // 2 weeks ago
Netflix picks up Dwayne Johnson-Emily Blunt film 'Ball and Chain'
Netflix announced Thursday it will release "Ball and Chain," a film based on Scott Lobdell's 1990s comic book of the same name. 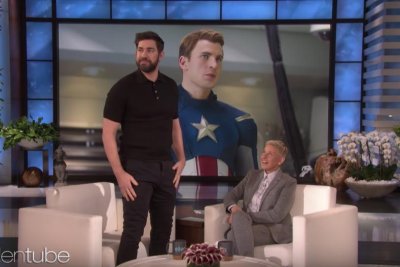 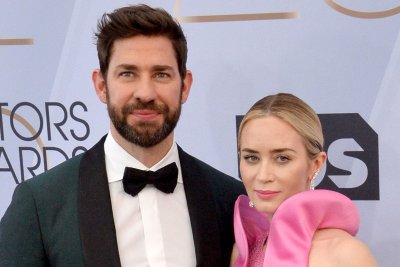 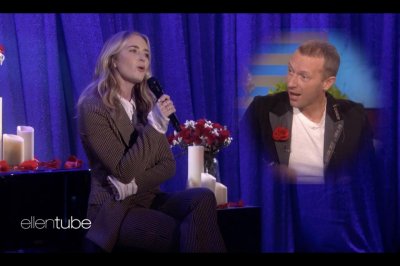 I had a non-existent knowledge of her early years; I really had no idea. I knew about her as an old lady dressed in black

It was really exciting. I got to go to Windsor Castle and see everything from her paintings to the letters that she and Albert wrote to each other and the music he wrote for her and the diaries were wonderful to see

She was so passionate, even in how she wrote and loved or hated people so intensely

Emily Olivia Leah Blunt (born 23 February 1983) is an English actress known for her work in the films My Summer of Love and The Devil Wears Prada. She won the 2007 Golden Globe Award for Best Supporting Actress in a Series, Miniseries or Television Film for the BBC TV film Gideon's Daughter and was nominated for the same award in the movie category for The Devil Wears Prada. Blunt costarred in independent film Sunshine Cleaning (2008). She was nominated once again for a Golden Globe in 2009 for the movie The Young Victoria.

Blunt is from Roehampton, London, England. She is one of four children born to barrister Oliver Blunt QC, and a teacher mother. Her uncle is Crispin Blunt, Conservative MP for Reigate. At the age of 16 Blunt moved to a sixth-form college known for its performing arts programme, Hurtwood House, which is where she was discovered by an agent. Blunt previously shared a home with her ex-boyfriend, Canadian singer, Michael Bublé whom she first met in Melbourne backstage at the Australian television Logie Awards in 2005. Bublé thought Blunt was a television producer when they met. She later provided background vocals on his cover of "Me and Mrs. Jones" on his album Call Me Irresponsible. She is currently engaged to American actor John Krasinski who plays Jim Halpert on the hit television series The Office.

Blunt made her professional debut in Bliss, a new musical written by Paul Sellar, at the 2000 Edinburgh Fringe while she was still an A-level student. She also had a speech condition of stuttering and is now a supporter for a better life for people who stutter. She went on to perform at the National Theatre and at Chichester Festival Theatre. In 2003, she made her screen debut in the British television drama Boudica, about the life of the ancient British warrior-queen who fought the Romans. She also won considerable praise for her performance as the 16th-century queen Catherine Howard in the two-part British television drama Henry VIII.

FULL ARTICLE AT WIKIPEDIA.ORG
This article is licensed under the GNU Free Documentation License.
It uses material from the Wikipedia article "Emily Blunt."
Back to Article
/