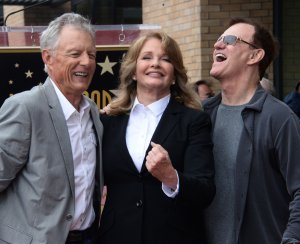 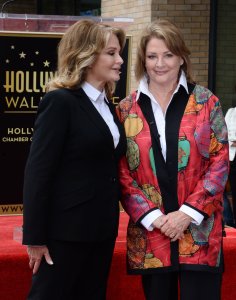 Entertainment News // 1 month ago
Daytime Emmys: How to watch, what to expect
The 49th annual Daytime Emmy Awards will take place Friday at Pasadena Civic Auditorium in Pasadena, Calif.

Top News // 1 year ago
The Almanac
On Oct. 31, 2014, SpaceShipTwo, Virgin Galactic's effort in spaceflight for tourists, crashed during a test flight, killing one of the pilots.

Hall and her twin sister, Andrea Hall, were born in Milwaukee, Wisconsin and raised in Lake Worth, Florida. She is a graduate of Lake Worth High School, Class of 1965.

FULL ARTICLE AT WIKIPEDIA.ORG
This article is licensed under the GNU Free Documentation License.
It uses material from the Wikipedia article "Deidre Hall."