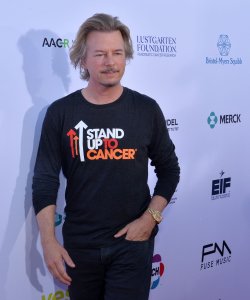 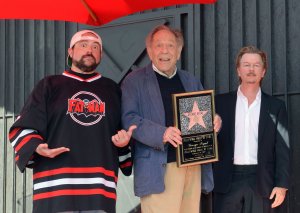 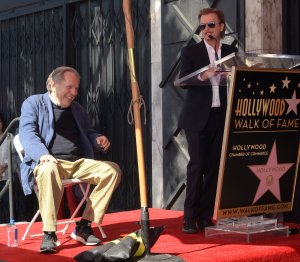 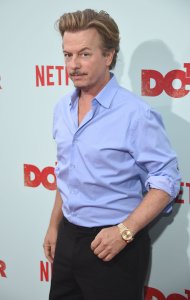 Entertainment News // 2 weeks ago
Stars react to George Segal's death: 'My heart is broken'
Wendi McLendon-Covey and Hayley Orrantia of "The Goldbergs" and other stars including Lea Thompson and Josh Gad are paying homage to George Segal on social media following his death.

Entertainment News // 4 months ago
Courteney Cox recreates iconic turkey-head gag from 'Friends'
Courteney Cox shared a video on Instagram showing her with a turkey on her head, a nod to a memorable moment from her beloved sitcom, "Friends." 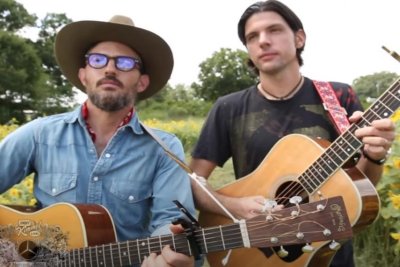 These guys need to be able to do their jobs, and I am just happy I could help

I'm just doing the show for a while, might do another 'Joe Dirt' movie in the summer

I had a say (in who had a cameo in the film,) but it was more of a crap shoot

I think it was ripe for the picking, to be honest

David Wayne Spade (born July 22, 1964) is an American actor, comedian and television personality who first became famous in the 1990s as a cast member on Saturday Night Live, and from 1997 until 2003 starred as Dennis Finch on Just Shoot Me!. He also starred as C.J. Barnes, along with Katey Sagal, James Garner and Kaley Cuoco on 8 Simple Rules.

He currently stars as Russell Dunbar on the CBS sitcom Rules of Engagement. He is also working with TBS on an animated series based on his film Joe Dirt.

Spade was born in Birmingham, Michigan, the son of Judith M, a writer and magazine editor, and Sam Spade, a sales representative. His brothers are Bryan and Andy Spade; Andy Spade is the husband of designer Kate Spade and CEO of Kate Spade New York.

FULL ARTICLE AT WIKIPEDIA.ORG
This article is licensed under the GNU Free Documentation License.
It uses material from the Wikipedia article "David Spade."
Back to Article
/