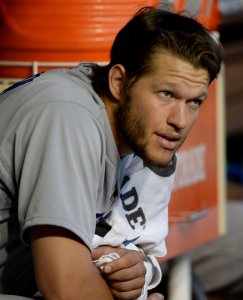 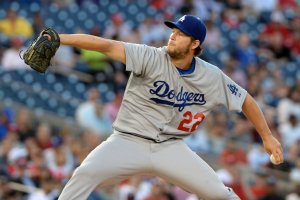 MLB // 6 days ago
Longtime Red Sox broadcaster Dennis Eckersley to leave booth
Baseball great Dennis Eckersley, who spent a combined five decades as an MLB pitcher and broadcaster, will end his tenure as a color commentator for the Boston Red Sox at the end of the 2022 season, he announced Monday.

Nobody really cares if you're miserable, so you might as well be happy

Let me be clear, I did not use steroids, or human growth hormone and I've never done so

I want to state clearly and without qualification: I did not take steroids, human growth hormone or any other banned substances at any time in my baseball career or, in fact, my entire life

I felt real good. I felt like I threw the ball well

Drug testing from samples of blood obtained from the autopsy reveal evidence that Mr. Porter used cocaine shortly before his death

Denton True "Cy" Young (March 29, 1867 – November 4, 1955) was an American Major League Baseball pitcher. During his 22-year baseball career, he pitched from 1890-1911 for five different teams. Young was elected to the National Baseball Hall of Fame in 1937. One year after Young's death, the Cy Young Award was created to honor the previous season's best pitcher.

Young established numerous pitching records, some of which have stood for a century. Young compiled 511 wins, 94 ahead of Walter Johnson, who is second on the list of most wins in Major League history.

FULL ARTICLE AT WIKIPEDIA.ORG
This article is licensed under the GNU Free Documentation License.
It uses material from the Wikipedia article "Cy Young."