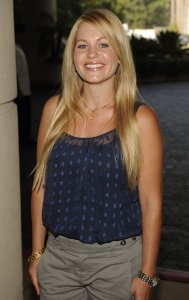 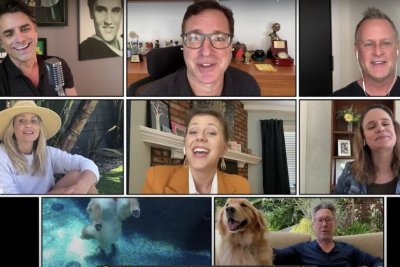 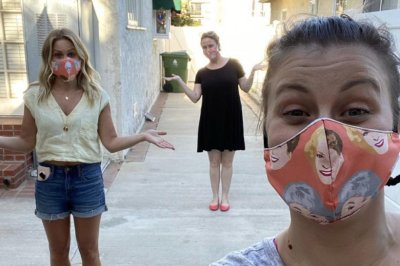 Entertainment News // 11 months ago
Hallmark Channel to begin airing Christmas movie marathon Friday
"A Christmas Detour," "Crown for Christmas," "Christmas at Dollywood" and other holiday movies will broadcast Friday to Sunday on the Hallmark Channel.

Candace Helene Cameron-Bure (/bʊˈreɪ/; born April 6, 1976), known professionally as Candace Cameron Bure, is an American actress, producer, and author. She is best known for the role of D. J. Tanner, the eldest daughter, on the television series Full House which she played from ages 10 to 18. She is the younger sister of actor Kirk Cameron. In 2014, she was a contestant on Dancing with the Stars: season 18, finishing in third place.

FULL ARTICLE AT WIKIPEDIA.ORG
This article is licensed under the GNU Free Documentation License.
It uses material from the Wikipedia article "Candace Cameron Bure."
Back to Article
/