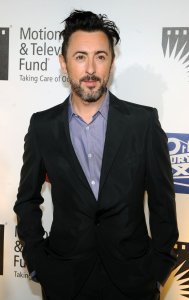 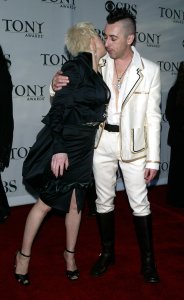 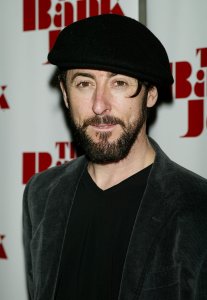 TV // 11 months ago
Orlando Bloom to voice Prince Harry in HBO Max cartoon
"Lord of the Rings" icon Orlando Bloom and "Game of Thrones" alum Iwan Rheon will lend their voices to animated royal siblings Harry and William in the HBO Max series, "The Prince."

Top News // 1 year ago
The Almanac
On Jan. 27, 1944, the Soviet army lifted the Siege of Leningrad, a more than 2-year occupation of the Russian city by Nazi forces.

TV // 3 years ago
Sharon Leal joins cast of CBS drama 'Instinct'
"Dreamgirls" and "Why Did I Get Married?" alum Sharon Leal has joined the cast of CBS' drama series "Instinct."

Top News // 3 years ago
The Almanac
On Jan. 27, 1984, singer Michael Jackson sustained a burn on his scalp during the filming of a soft-drink commercial.

Alan will NOT be appearing in X3. Fox has not picked up his option to play Nightcrawler for a second movie