The skirmish occurred with 4:13 remaining in the Rockets' 124-115 victory on Saturday at Staples Center in Los Angeles. Reigning NBA MVP James Harden drove the lane on the play, before being fouled by Ingram. Paul ran up to a nearby referee to protest the call of Harden's proceeding made basket not being counted.

Ingram then pushed Harden in the back. The two exchanged words as both teams met around the referee. Rondo and Paul then got face-to-face before another shoving match ensued. The opposing guards got in a few punches before being separated. Video of the incident showed Rondo spit in Paul's direction during the exchange.

Ingram, Paul and Rondo were all ejected for their roles in the melee. 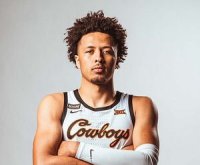 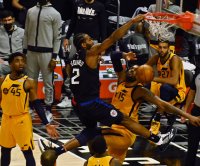 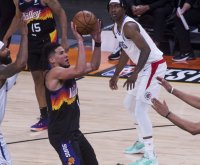