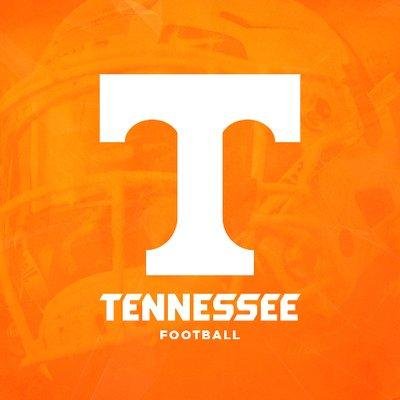 ESPN cited a source saying that no deal between the sides was imminent.

Newy Scruggs of the NBC affiliate in the Dallas area cited sources saying that "former Texas Tech coach Mike Leach is working on a deal to become the next coach at Tennessee. A deal could be announced Friday. I'm working on more details."

Footballscoop.com, a leading website in coaching transactions, wrote "... we were told if offered Mike was likely to accept."

Leach is at least the fifth serious candidate to replace fired Butch Jones at Tennessee.

Currie started the search with Ohio State defensive coordinator Greg Schiano, getting a deal in place Sunday morning. That fell through by the end of the day following an outcry from the fan base, state representatives and local business owners.

The outcry stemmed from Schiano's time on the staff at Penn State in the early 1990s and his alleged connection to convicted child sexual abuser Jerry Sandusky, who was the defensive coordinator at the time.

Tennessee then was turned down this week by a trio of head coaches -- Oklahoma State's Mike Gundy, Purdue's Jeff Brohm and North Carolina State's Dave Doeren. After talking with Tennessee, Doeren agreed to a new contract with the Wolfpack on Thursday.

Other names that popped up along the way as potential candidates were Duke head coach David Cutcliffe and recently fired Texas A&M coach Kevin Sumlin.

Leach, 56, is 9-3 at Washington State this season, having reached at least eight wins in each of the past three seasons. He has a 38-27 mark in six seasons with the Cougars. 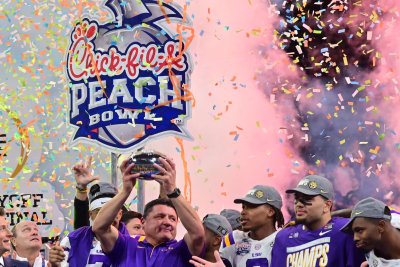 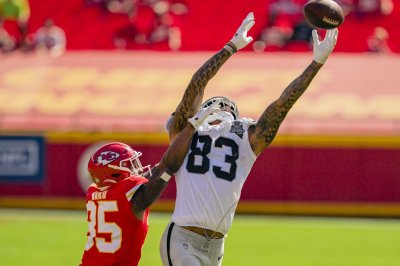