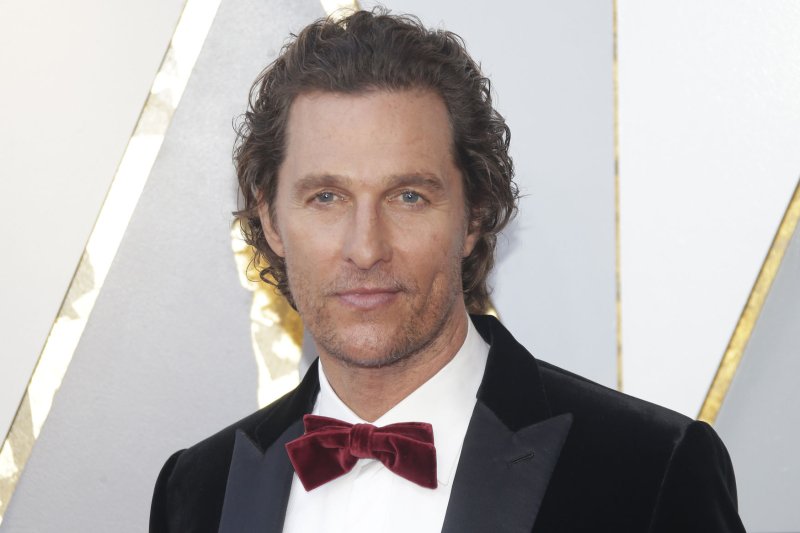 The 49-year-old actor said on Wednesday's episode of The Late Show with Stephen Colbert that he can't recall going completely nude in the new movie co-starring Anne Hathaway.

"That's what I keep hearing!" McConaughey said after host Stephen Colbert brought up the "buck naked" scene. "I'm going to the premiere tonight and I've gotta see if there's a new edit or a new cut of this film I haven't seen."

Serenity follows a sea boat captain (McConaughey) who is approached by his ex-wife (Hathaway) to murder her new husband (Jason Clarke). The film was shot on Mauritius, an island 1,500 miles off the coast of South Africa.

"It was only inhabited 400 years ago, so it's quite a mystical place," McConaughey said. "It's got a volcano in the middle of it. It's got a lot sugar cane and they make great rum."

McConaughey previously discussed his Serenity nude scenes in a joint interview with Hathaway on Entertainment Tonight this month. 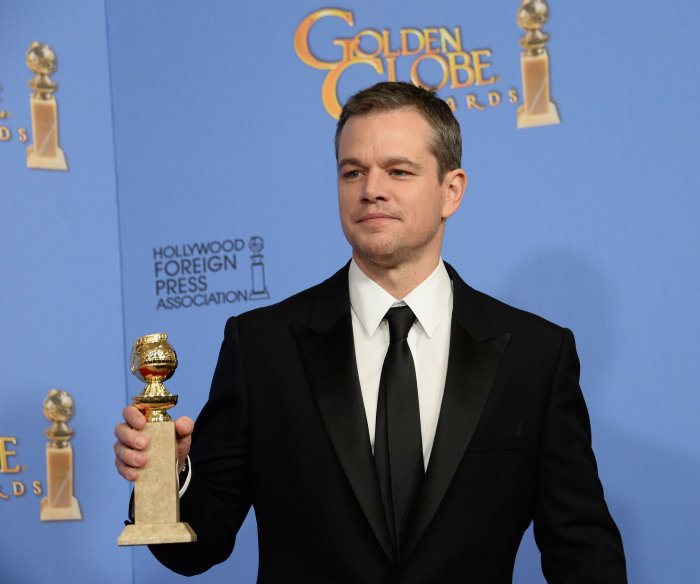