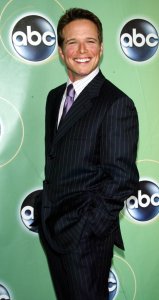 TV // 1 year ago
'Party of Five' reboot canceled after one season
Freeform has canceled its update of "Party of Five" after only one season, the trades reported Friday. 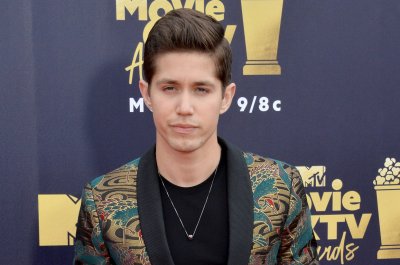 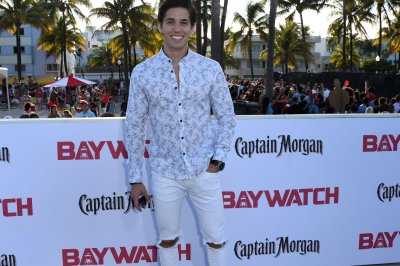 TV // 3 years ago
Freeform officially orders 'Party of Five' re-boot pilot
Freeform has announced it ordered a pilot for a re-boot of the 1990s family drama "Party of Five" from Sony Pictures Television.

Washington, D.C., prepares for 'Justice for J6' rally near Capitol

Scott Richard Wolf (born June 4, 1968) is an American actor, known for his roles on the television series Party of Five as Bailey Salinger and on Everwood as Dr. Jake Hartman. Since 2009, he has appeared in the Sci-Fi series V as the morally ambiguous journalist, Chad Decker.

Wolf was born in Boston, Massachusetts. His mother, Susan Enowitch (née Levy), is a drug abuse counselor, and his father, Steven Wolf, is a health care executive. Wolf was raised in Reform Judaism. He grew up in West Orange, New Jersey and graduated in 1986, from West Orange High School. He attended The George Washington University and received a Bachelor of Arts degree in finance. He also became a Brother of the Alpha Epsilon Pi Fraternity. His cousin is comedian and Chelsea Lately regular Josh Wolf.

Wolf is known for his role as Bailey Salinger on Party of Five. On both Everwood and the short-lived The Nine, he portrayed a doctor; his own maternal grandfather was an anesthesiologist. He also made guest appearances as himself on Action and Kids Inc. His sole Broadway theatre credit to date is Side Man.

FULL ARTICLE AT WIKIPEDIA.ORG
This article is licensed under the GNU Free Documentation License.
It uses material from the Wikipedia article "Scott Wolf."
Back to Article
/