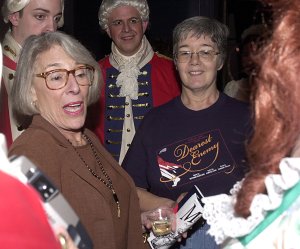 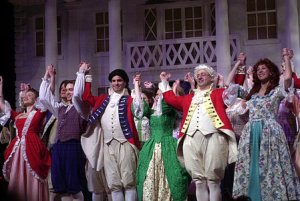 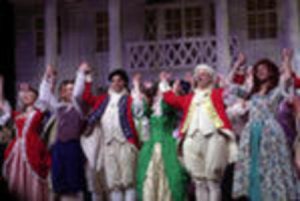 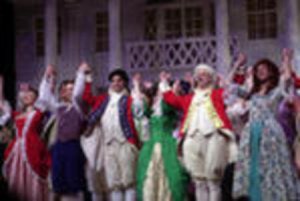 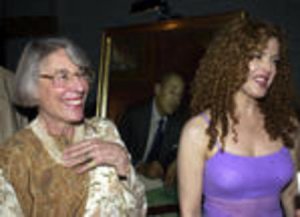 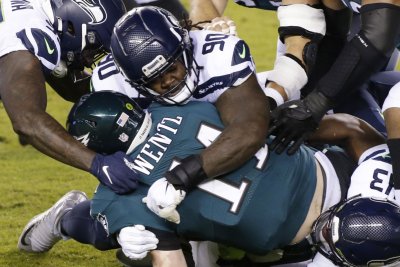 NFL // 4 months ago
Eagles TE Zach Ertz, RB Miles Sanders to miss time due to injuries
Philadelphia Eagles tight end Zach Ertz and running back Miles Sanders will miss time after they sustained injuries during the team's Week 6 loss to the Baltimore Ravens.

NFL // 9 months ago
Rookie Thaddeus Moss picked Redskins over Bengals, Patriots
Rookie tight end Thaddeus Moss said he chose to sign with the Washington Redskins as an undrafted free agent despite other offers he had from the Cincinnati Bengals and New England Patriots.

Daddy's music covered a lot of territory, from the Alps of Austria to the wheat fields of Oklahoma, from the Royal Palace in Bangkok to Bali Hai in the South Pacific

I Do Not Know A Day I Did Not Love Yo

Richard Charles Rodgers (June 28, 1902 – December 30, 1979) was an American composer of music for more than 900 songs and for 43 Broadway musicals. He also composed music for films and television. He is best known for his songwriting partnerships with the lyricists Lorenz Hart and Oscar Hammerstein II. His compositions have had a significant impact on popular music down to the present day, and have an enduring broad appeal.

Rodgers is one of only two persons to have won an Emmy, a Grammy, an Oscar, and a Tony: known as an EGOT, plus a Pulitzer Prize (Marvin Hamlisch is the other).

Born into a prosperous Jewish family in Arverne, Queens, New York City, Rodgers was the son of Mamie Levy and of Dr. William Abrahams Rodgers, a prominent physician who had changed the family name from Abrahams. Richard began playing the piano at age six. He attended P.S. 10, Townsend Harris Hall and DeWitt Clinton High School. Rodgers spent his early teenage summers in Camp Wigwam (Waterford, ME) where he composed some of his first songs. Rodgers, Lorenz Hart, and Rodgers's later collaborator Oscar Hammerstein II all attended Columbia University. During his time at Columbia he became a member of the Pi Lambda Phi fraternity. In 1921, Rodgers shifted his studies to the Institute of Musical Art (now Juilliard). Rodgers was influenced by composers like Victor Herbert and Jerome Kern, as well as by the operettas his parents took him to see on Broadway when he was a child.

FULL ARTICLE AT WIKIPEDIA.ORG
This article is licensed under the GNU Free Documentation License.
It uses material from the Wikipedia article "Richard Rodgers."
Back to Article
/