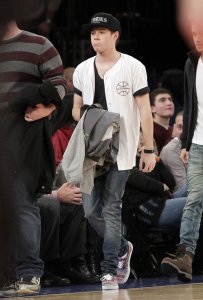 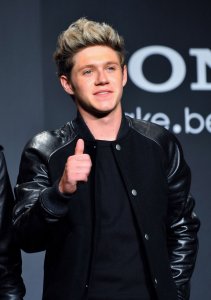 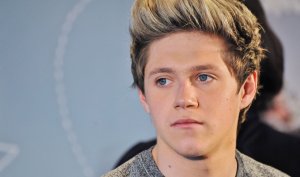 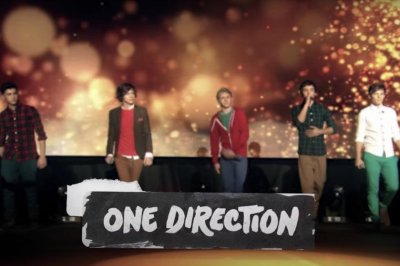 Entertainment News // 3 months ago
Harry Styles to read bedtime story for Calm app
Harry Styles teamed up with Calm sleep and meditation app on "Harry Styles: Dream with Me," for release Wednesday.

Music // 7 months ago
Niall Horan adds dates to 'Nice to Meet Ya' tour
Niall Horan announced a second leg of his North American tour ahead of the release of his album "Heartbreak Weather."

Niall James Horan, born 13 September 1993 (age 21),[1] in Mullingar, County Westmeath, Ireland.[2] He was primarily raised there, with his father, after a few years of living alternately with each parent in different towns following his parents' divorce when he was 5 years old.[3] The younger son of Bobby Horan and Maura Horan, now Maura Gallagher,[3] he has an older brother named Greg.[4] Their parents divorced when he was five.[3] He and his brother lived between each of their homes for a few years before eventually deciding to live with their father in Mullingar.[3] Horan was a pupil at Coláiste Mhuire, a boys' Christian Brothers school.[5][6] He was in his school's choir, performing seasonally around Christmas.[7][8]

FULL ARTICLE AT WIKIPEDIA.ORG
This article is licensed under the GNU Free Documentation License.
It uses material from the Wikipedia article "Niall Horan."
Back to Article
/